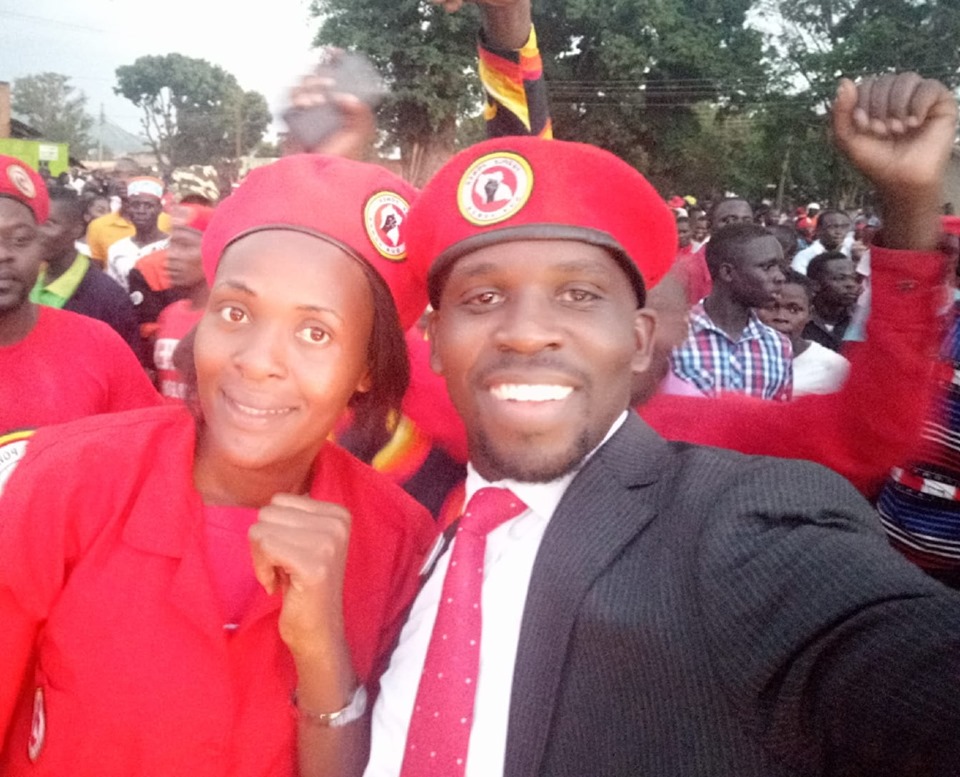 The Hoima by-election has given us so much to think about. There are so many questions, yet too few answers. We congratulate opposition candidate Nyakato Asinansi for fighting spiritedly against all odds. It was good to see the forces of change unite for this cause, even though it was disappointing that some folks in the opposition were deliberate about fighting Nyakato, one wonders why!

To Mr Museveni and your corrupt regime; the pre-ticked ballots, beating of people by security, arrest and detention of opposition supporters & leaders kid-nap style, intimidation and much more that was witnessed in Hoima, Uganda is watching and the whole world is watching too.

I salute the lady who tried to fight off the errant RDC that kept beating her with a stick, someday soon all this nonsense will be no more, so let’s keep on keeping on. The quietness in Hoima and the country at large obviously doesn’t seem to me like a celebration of the NRM candidate’s “win” it shows Ugandans are quietly pondering with anger, and that anger if properly channelled will lead to our freedom.

Thank you Hoima, you’ve not remained the same, and neither has Uganda. Onwards Upwards.