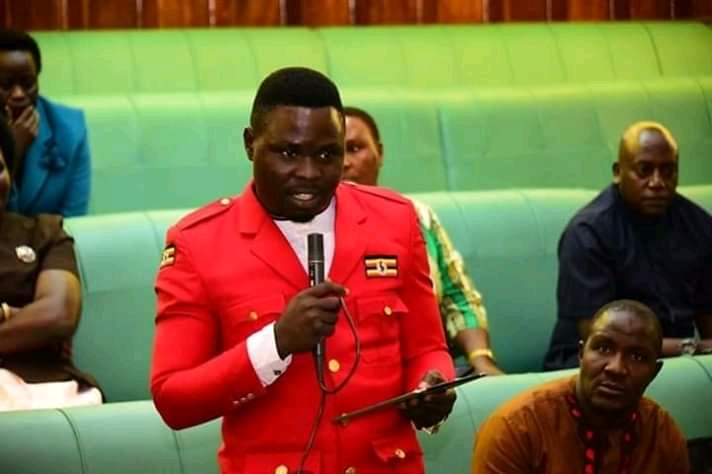 People Power central coordinator, Namirembe Angella has confirmed in a Facebook post in which she reveals the police truck. In the post Angella says, ‘Hon. Zaake Francis is being arrested in Moroto. He is driven in a u United Nations Development Program Truck UAY 667Y to an unknown destination”.

According to trusted sources, Hon. Zaake has been in the upcountry with the Western coordinator, Saasi Marvin with whom they were fulfilling some of the roles as the overseers of the People Power Youth Wing. More developments will be availed shortly.