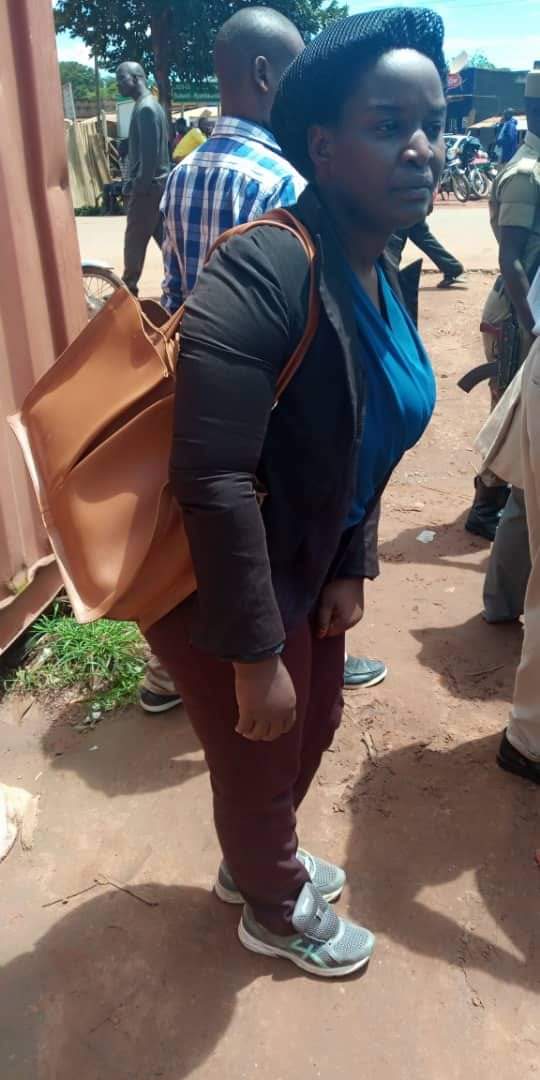 After two days in unlawful custody over unknown cases, some of the election officials of the Asinasi camp have been freed from detention.

Their release follows a heat of pressure mounted on the Hoima police to account for the hundreds of missing opposition supporters. Mukono municipality MP, Betty Nambooze led a delegation of lawyers to Hoima to exert more pressure on the security operatives. Among the detained was a relative of her own who had gone to observe the election. In a statement issued on her Facebook, Nambooze writes;

“Lydia and others have been moved out of a “rat hole cell” in bad state…she says she slept on an empty dirty floor with nothing to sleep on or a rag to cover herself,no food no water to bath…That environment has made her sick but even then the cruel security organs can’t let her go. Humiliating and torturing our people is what our security organs have mastered.

Lydia is a full University Lecturer, she went to Hoima to exercise a right, she sought accreditation from EC but that couldn’t stop police from mistreating her.Her car was impounded and it’s now more than 48 hours since she was “arrested”. The EC Chairman instead of ensuring fairness to all candidates in connivance with Nrm and security organs held a Press conference to frame Lydia and her colleagues with allegations of voter bribery.

Shamelessly Police has asked us for money to fuel the truck in order to transfer her back to Hoima where police claims her file is….she can’t stand upright because of pain. This regime has tested us to the core…they rig elections to declare themselves winners and still go ahead with detaining our people. This impunity is what all of us must get out to fight. To the MP- Elect Businge I wonder how you feel when a fellow woman (s) and other young people are tortured to this level because victory is being robbed for you?!”

NRM successfully overwhelmed the United opposition forces with the aid of state merchandise to overhaul Nyakato Asinasi’s victory in favour of the NRM candidate Harrier Businge. Since then, the results tore down the efforts of the opposition and left two factions in the FDC and People Power warring over the outcome. The People Power principal summoned an emergency coordinators meeting to come up with a final resolve to reclaim Nyakato’s snatched victory.