Barnabas Tinkasimire insists he will contest in NRM Primaries 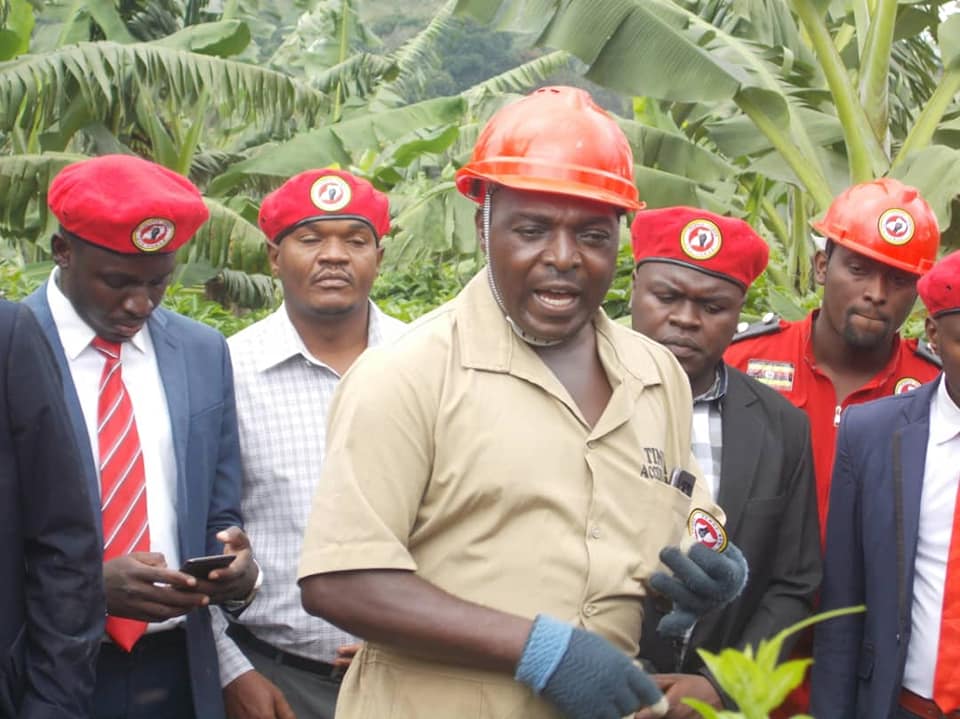 Hours after the Bunyoro woman MP by-election, MP Tinkasimire has assured NRM that he will run in their primaries despite belonging to People Power and supporting Robert Kyagulanyi Ssentamu and not Yoweri Museveni!

Tinkasimire who was the forefront of campaigning for the joint Opposition candidate in the Hoima district Woman by-election Asinansi Nyakato said he cannot risk losing his NRM flag since People Power is not a registered political party.

Tinkasimire said despite being a regional coordinator for People Power in Bunyoro sub-region, in 2021 he will contest as an NRM flag bearer in Buyaga West.

But he said he will vote for Robert Kyagulanyi aka Bobi Wine in 2021 elections and not NRM’s President Museveni.

The controversial legislators also said working with people power is not a crime pointing out that President Museveni has worked with opposition figures like the minister for Lands Betty Amongi who is a UPC and Beti Kamya, the founder of Uganda Federal Alliance (UFA).

He warned the NRM leaders in the area with the intentions of blocking him from contesting in the Party primaries to back off saying he is ready for them.