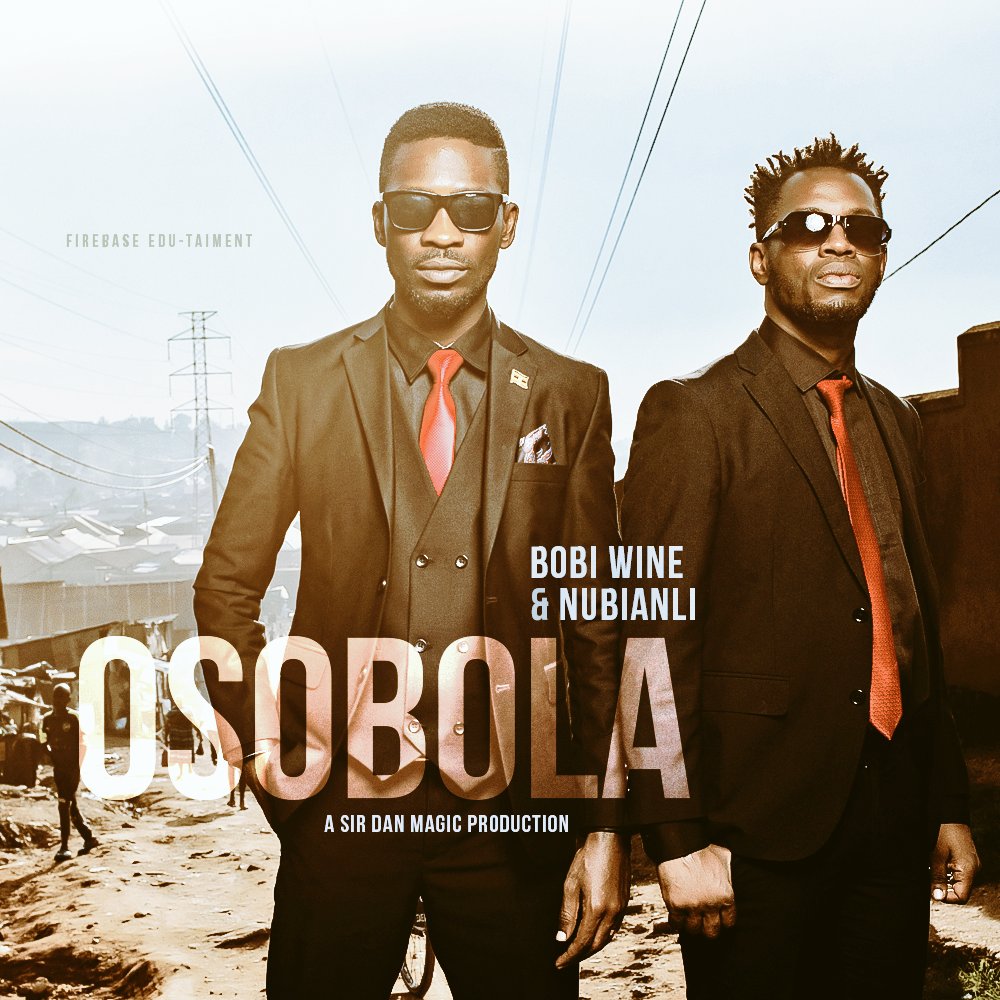 Just less than 24 hours since its official lease, Bobi Wine and Nubian Lee’s new song “Osobola” is trending and receiving multiple views on youtube and other online platforms.

The new song is a call to action by the musician turned politician which encourages people to rise and change their conditions.

In “Osobola”, Bobi Wine seems to be speaking to the millions of Ugandans who are struggling and facing various hardships and encouraging them to do whatever it takes to change their conditions. He re-assures them that its within their power to realize the change they seek.

Through music, Bobi Wine has always been able to send a message of hope and encouragement especially to his fanbase and this new song does just that.

In the song, he also reassures his fans of his commitment and the commitment of many other ghetto youths to the struggle to liberate Uganda and see a new better country.

In times like these, only music can best express what one feels. For that matter, We've released another tune #Osobola. I hope it speaks to you all out there. https://t.co/lMnzYOemk0 pic.twitter.com/T69QZLarkp