Magogo steps aside from FUFA amidst FIFA investigations 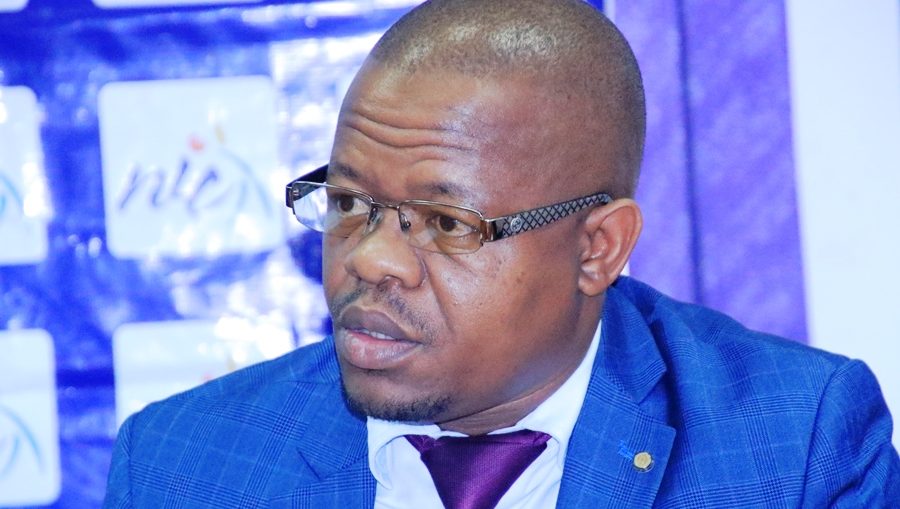 FUFA delegates present in Adjumani were left shocked when FUFA President Magogo revealed that he was stepping aside pending investigations over corruption by football governing body FIFA.

“There is a case that was filed to FIFA to tarnish the person of the president. This case can go on for ages but to dispose of it once and for all, I was advised to step aside for two months as the investigations go on,” Magogo told 95th FUFA Ordinary Assembly sitting in Adjumani.

He told the assembly that his first vice president, Justus Mugisha will for the two months take charge of the football governing body in Uganda as investigations are conducted.

“I was very sure that the truth will be known and I will be able to bounce back,” Magogo assured the delegates.

The case against Magogo stems from a petition filed by Makindye West MP Allan Ssewanyana who is also the Katwe United Football Club chairman to FIFA accusing Magogo of selling for his own benefit the 2014 World Cup tickets allocated to Uganda.

“In the event the investigations take effect, then it will necessitate Magogo to step aside as someone else whether CEO or any of his Vice presidents can take over. It has happened elsewhere in football with Sepp Blatter and Platini. We have the confidence,” Ssewanyana told journalists in May 2017.

A particular number of tickets is allocated to each federation prior to the World Cup and in 2014, Uganda was allocated 177 but these were allegedly not sold to Ugandans as is supposed.

In 2017, Criminal Investigations Director, AIGP Grace Akullo confirmed they had started investigations into the illegal sale of the 2014 World Cup tickets after receiving a “complaint” and “some information” about the same.

In 2017, the Ethics and Integrity Committee of the football governing body, FIFA started investigations into the alleged sale of World Cup tickets and to this, they wrote to Ssewanyana asking him to furnish them with information about the allegations.

According to NilePost, after receiving the petition, the FIFA Ethics and Integrity Committee then wrote to Magogo asking him to step aside but also defend himself on the matter.

Magogo then had to heed to the request by the committee to step aside or else he could have been forced to do so by the world football governing body.

He did the same by announcing on Saturday during the FUFA 95th Ordinary Assembly in Adjumani.

We await to see what comes out of these investigations!