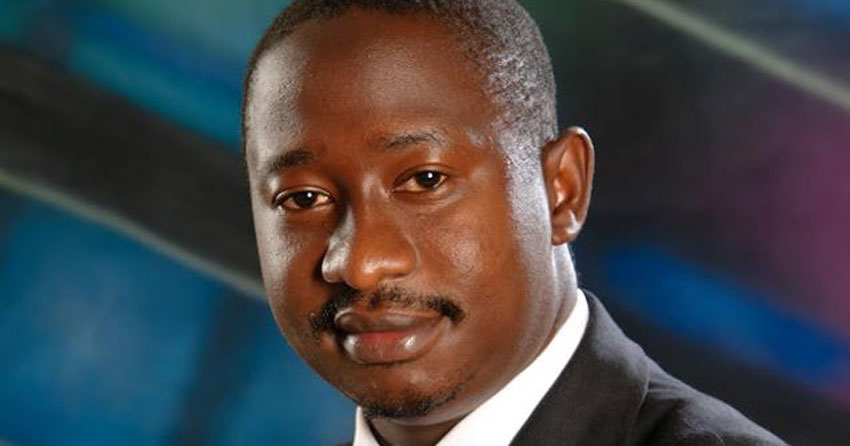 He becomes the second Ugandan to win the award in its five-year history. The award was set up in honour of presenter Komla Dumor who passed away in 2014 and aims to continue his legacy by celebrating African journalism and finding exceptional talent.

According to BBC, the award goes annually to outstanding individuals living and working in Africa, with strong journalism skills, on-air flair, and an exceptional talent in telling African stories. Journalists from across the continent are invited to apply for the award, which aims to uncover and promote fresh talent from Africa. The winner spends three months at the BBC headquarters in London, gaining skills and experience.

Serwanjja was in the headlines worldwide earlier this year when he faced arrest in the middle of a documentary on drug theft in Uganda. Police raided his home and arrested his wife Vivian Serwanjja in an attempt to have him come out of hiding.

The other Ugandan to have won the award is Nancy Kacungira. Serwanja will now spend 3 months being mentored at BBC in the UK.