Stop crying over sanctions, you can still travel to Kigali and Mbarara-Rwomushana to Bigirmana 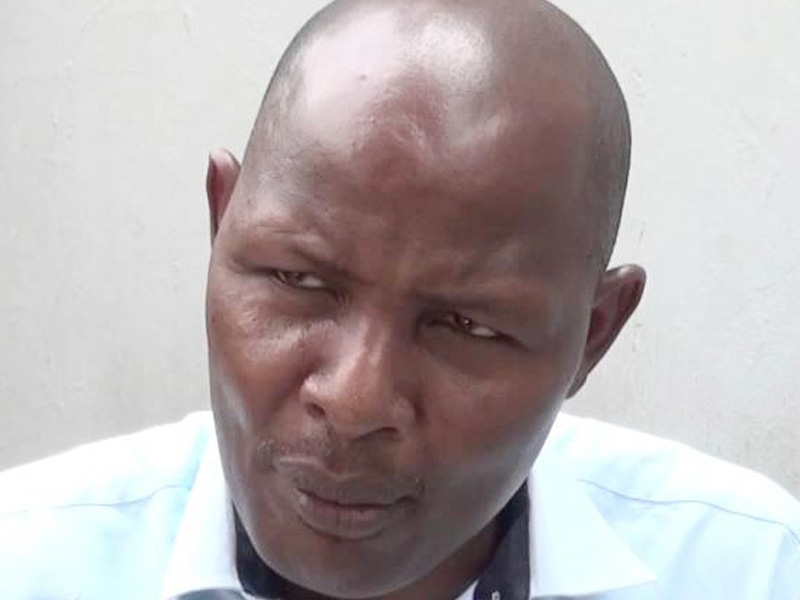 Following his denial from free entry into the US, former permanent secretary Pius Bigirimana has never been the same for an entire weekend. Bigirmana who has just crossed from the Ministry of Gender, Labour and Social Development to the Judiciary has received a warm welcome heavily reminiscent of his past scandals.

An anonymous source in the family revealed to this website that Bigirimana now spends most of his nights in the home wine cellar sipping gins and spirits as he curses the US embassy for instituting sanctions on him. Pius Bigirimana’s name has for the past decade been frequently mentioned for indulging in corruption scandals. Intensive investigations conducted by a US anti-corruption firm pinned a variety of Bigirmana’s US based investments. The Trump administration which is struggling to extend its stay is embarking on an appeasement policy of hunting down corrupt officials in third world nations as seen in their fishing of former IGP Kale Kayihura. Bigirmana now becomes the second Museveni government official to be sanctioned by the Donald Trump administration.

Veteran presidential advisor Charles Rwomushana a controversial figure has advised Bigirmana to stop crying out for sympathy and instead travel to Mbarara and Kigali where his roots are. Rwomushana said this in a morning Facebook post directed at Pius Bigirimana.

Bigirmana has been the permanent secretary for the Ministry of Gender since May 2013 after his controversial transfer from the office of the Prime Minister where he and the former Premier Amama Mbabazi had been involving in alleged aggravated robbery of tax payers’ money.