We have evidence of pre-ticked ballots in Hoima election, Electoral Commission admits. 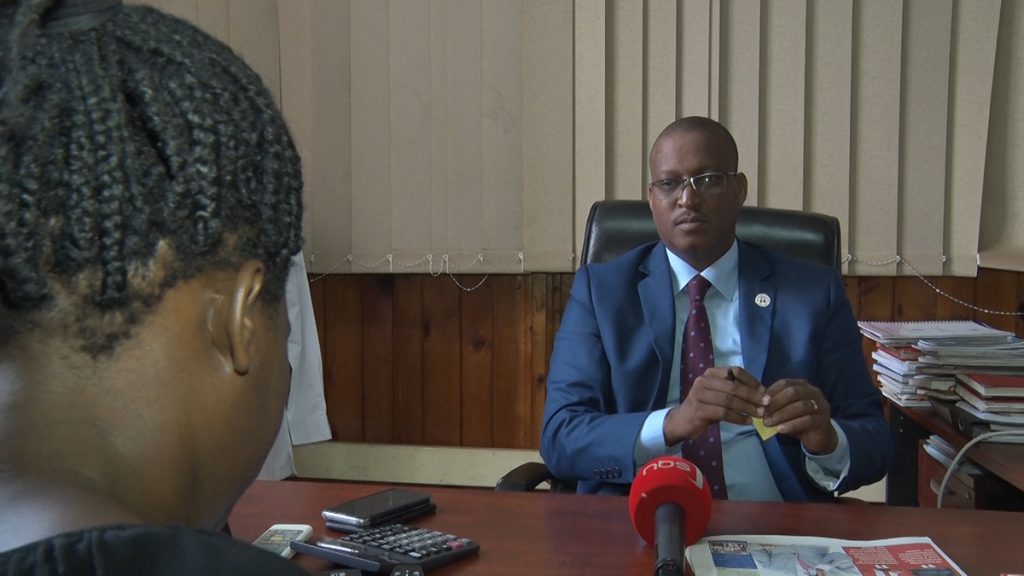 The Electoral Commission (EC) has confirmed that they have evidence of pre-ticked ballots from the Hoima District Woman MP by-election. This was revealed by the EC spokesperson, Jotham Taremwa while appearing on NBS TV for an interview.

Taremwa said that some suspects were arrested over the matter and they will soon be taken to court. “The Electoral Commission has pre-ticked ballots from the Hoima by-election but we are yet to analyse them. Some suspects are already in custody in Hoima. We’re going to treat these ballots as a sample test. If you need any information, ask police because they’re the security managers,” he said.

Taremwa’s statement appears to be in support of the opposition’s allegations that the Hoima Woman MP by-election was rigged in favour of the NRM candidate. ,FDC and People power movement have all come out to reject the poll results.