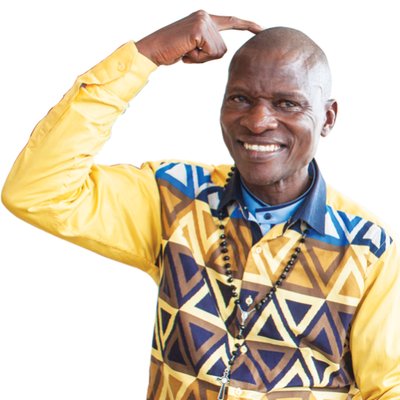 Controversial presidential advisor, Tamale Mirundi has come out to criticise the government’s recent move to ban red berets. The Uganda People’s Defence Forces (UPDF) over the weekend gazetted the red berets as army stores and went further to ban anyone, who isn’t in the army, from wearing them. The red berets had become popular with the people power movement.

Mirundi also wondered why they had decided to ban the red berets at this particular moment when they had become popular. He said that it now appears like the government is scared and threatened by people power movement.

“When did they realise they have a monopoly on red?  The Minister should have come in immediately to gazette the red beret, the world now sees the government for being threatened and scared,” Mirundi said.