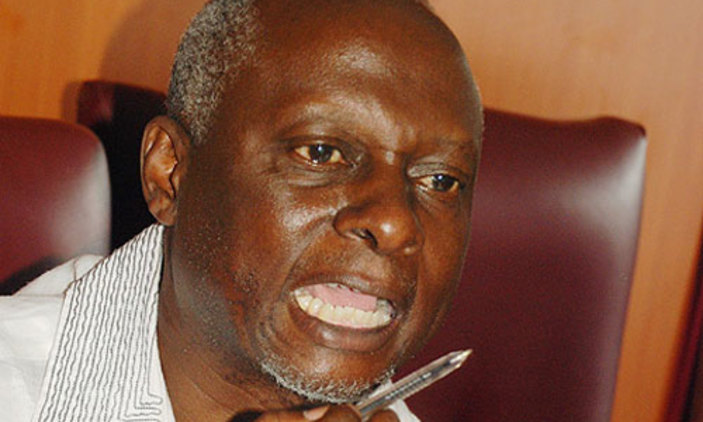 News of his death was broken by the Judiciary on their official social media pages.  The statement said that Bbosa, who is also the husband to the International Criminal Court-ICC Judge, Salome Balungi Bbosa breathed his last in The Hague, Netherlands.

“We regret to announce the sudden passing of Mr. Joseph Bbosa, the husband to the Hon. Lady Justice Solome Balungi Bbosa of the International Criminal Court, which occurred in The Hague, Netherlands. The funeral arrangements will be communicated in due course,” read the statement.

Bbosa assumed the UPC party presidency when Dr Olara Otunnu bowed out in May 2016 to pave way for elections, which led to protracted court battles. The development saw the party splitting in two rival factions allied to Akena and Bbosa.

He is a lawyer by profession. He started his career as legal officer at Bank of Uganda until he rose to the position Director of legal affairs. He retired mid 2000s and ventured into business. He surfaced in UPC politics after the return of Otunnu and was named Vice President.

The cause of his death is not yet known.