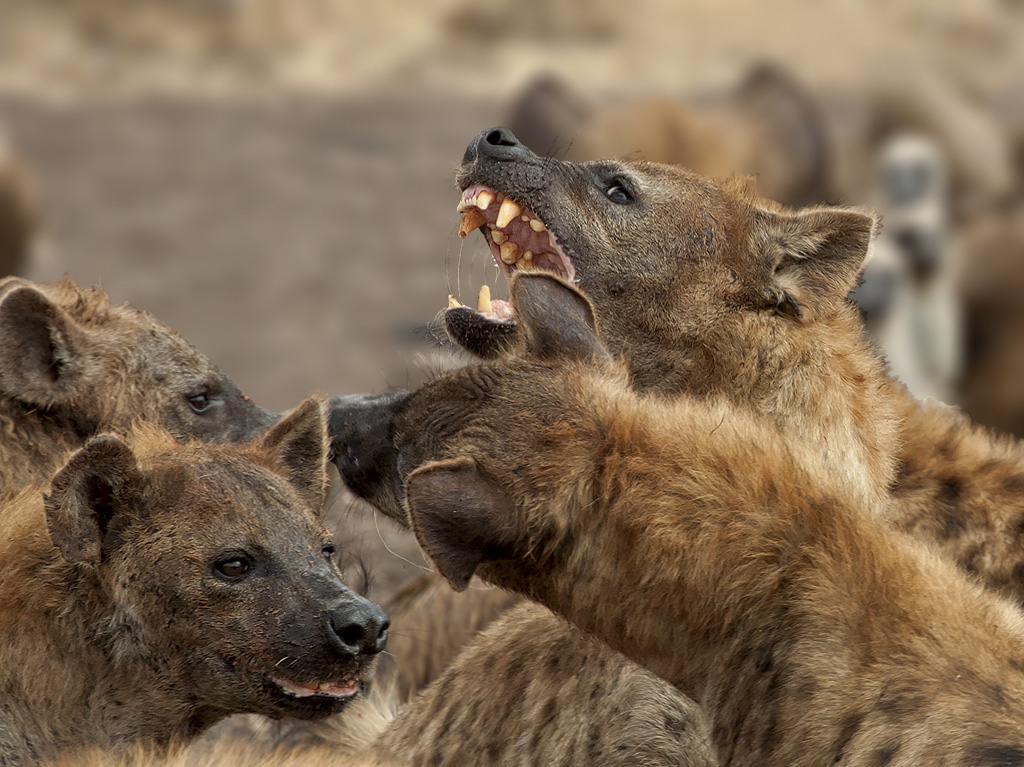 Halima Nakaayi may have stormed to victory in the 800m race at the IAAF Athletics World Championships in Doha, cashing in on $60,000 as cash prize, however, behind this success story lies a grim tale of near failure. With this cash prize, Nakaayi will be received by URA tax agents ready to take off a percentage of her cash in what they call income tax. This is, despite, zero input and support from the government.

Sources close to Nakaayi have informed us that Nakaayi, together with her coach Ssekikubo Moses, sought government assistance to participate in world Athletics championships in Beijing 2015 but nobody was willing to help her career. She kept on training, working hard& praying daily to achieve her dreams. She had a chance to represent Uganda in 2017 (London), the training managerial committee confirmed she was in good shape to represent our nation but still nobody was willing to fund her journey to London.

This year 2019 in (Doha) Halima Nakaayi won a gold medal and it was courtesy of a few good samaritans, who included Sheikh Kamulegeya Bashir and Kakooza Fahad, a prominent Kiseeka market businessman, who funded her golden journey with her mate Nanyondo.

To the surprise of many, the president was among the first to congratulate Nakaayi and Nanyondo, yet his government gave them zero support. This story has been replicated a number of times within the athletics circles. Government waits for the athletes to return with medals and then they are received like heroes at the airport, hosted at State House for dinners and later promised hundreds of millions of shillings.

The bigger worry is that our government dumps a lot of money in useless ventures like Catherine Kusasira’s concerts, among others while worthy ventures like sports are ignored. These same ventures bring in revenue when the runners succeed and they also put the country on the world map.

The question is, for how long will this government keep playing the hyena role of waiting to reap where they never sowed?