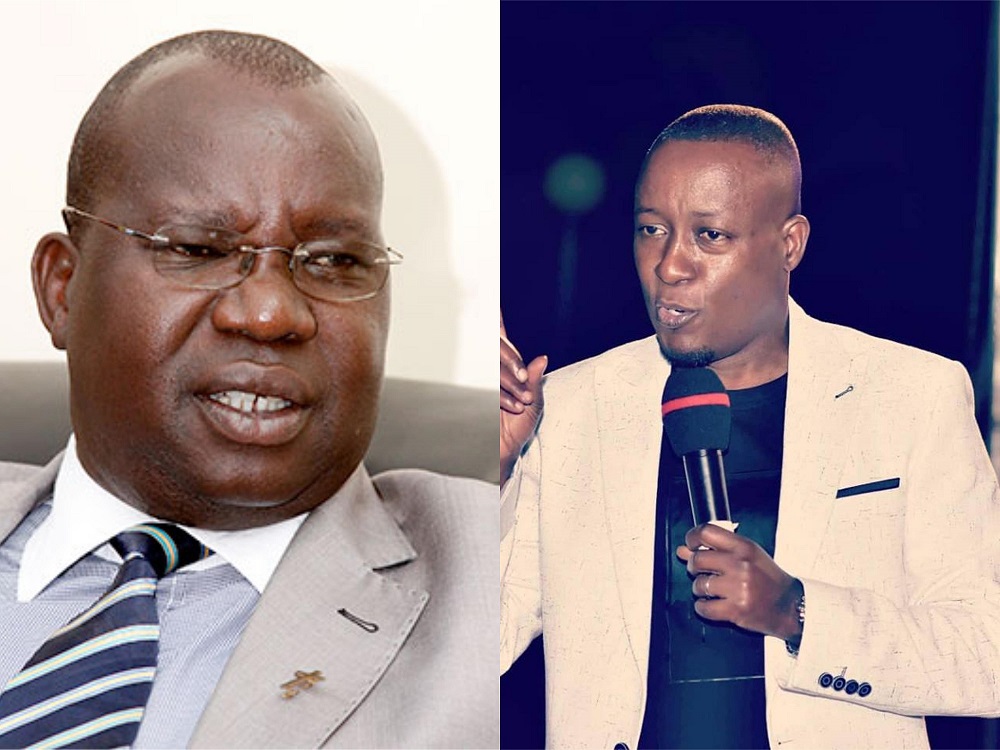 The minister of Ethics and Integrity, Fr Simon Lokodo has been sued over the ongoing move to enact the national Religious and Faith-Based Organisations (RFBOs) Policy that seeks to regulate religious activities in the country.

In the case filed before the High court, Joseph Kabuleta alleges that the RFBOs Policy 2019 is an infringement and threatens the fundamental freedom of worship of Ugandans contrary to Article 29 of the Constitution. Fr Lokodo is jointly sued with the Attorney General and Rev. Canon Aaron Mwesigye, a director at the ministry who are working to enact a policy that is seeking government to regulate religious activities which is unconstitutional.

“Fr Lokodo and Rev Mwesigye are prohibited from enforcing and implementing the National RFBOs Policy 2019 for it is unconstitutional and an infringement on the right to freedom of worship,” reads part of the complaint.

Mr Kabuleta alleges that the religious Policy shall include the right to belong to and participate in the practices of any religious body or organisation in a manner consistent with the constitution.

“I have read and understood this Policy and have also attended meeting organised by the Directorate of Ethics and Integrity through the department of Religious Affairs about the same and I know that it is an attempt to infringe on the right to worship, impose state religion by harmonising all religious and faith beliefs, regulating and control of spiritual mandate, censuring them and their mandate, doctrine, message and leadership as well as financing and obligating them to provide socio-economic services,” said Mr Kabuleta in his complaint.

He argued that the policy dictates where, when and how people can practice their belief, who leads a particular belief body, what is acceptable religious practices and turn religious bodies into government institutions to execute its mandate in delivery of social services.

Mr Kabuleta said according to court documents: “the evils of manipulation, exploitation of followers, loss of property, loss of lives, domestic violence, family breakdowns, instability in communities, promotion of immorality, noise pollution are taken care of under the diverse laws on protection of life, property, environment, marriage laws, criminal laws among others.”

In August, government officials clashed with Pentecostal Church leaders when they rejected a policy to regulate activities of RFBOs in the country, saying it is a move to curtail on God’s activities in violation of the freedom of worship. They asked the government to instead develop a database of the churches and religion in the country rather than developing a law.