2021 Pressure: Panicky Museveni orders for the release of prisoners 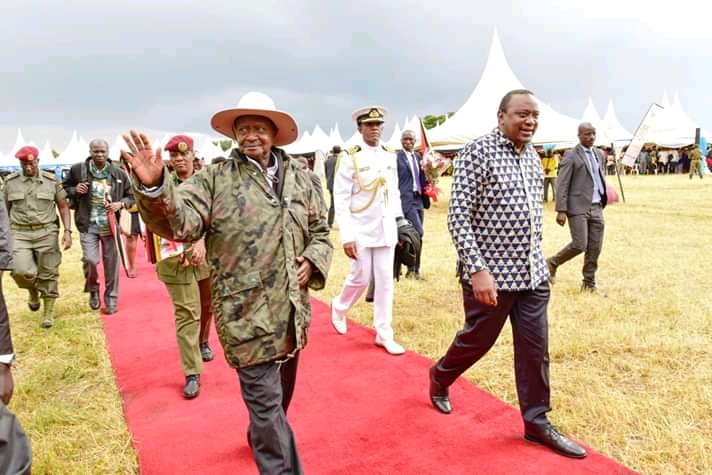 President Museveni has issued a directive asking for the unconditional release of youths incarcerated on Idle and disorderly charges.

Museveni made it clear that no person should be arrested for the crime of “Idle and disorderly”. He in that regard directed that all those already arrested for this crime and are serving prison terms should be released immediately and prosecution discontinued. In effect to the letter, the IGP wrote through the ministry of internal affairs asking officers to effect the directive. ”I hereby instruct all police officers to fully comply with H.E the president’s directive on the above subject matter,” the Inspector General of Police, Martin Okoth Ochola said on Tuesday in a letter to all police directors and regional police commanders.

Museveni further directed that all the people arrested by the Kampala City Council Authority (KCCA) enforcement team in Kampala and are in prison for failure to pay a fine of up to Shs 1 million should be released immediately but warned not to repeat the offence of selling merchandise on the pavements.
“By copy hereof, the Executive director of Kampala City KCCA is also asked to comply with the directive of H.E President of the Republic of Uganda,” Mr Ochola added in a letter copied to the minister of internal affairs.

However, this is not the first time Museveni is directing police to stop arresting Ugandans for ‘idle and disorderly. It should be remembered that in 2001 towards the general elections, Museveni directed the Uganda prisons service to release some prisoners serving light sentences.