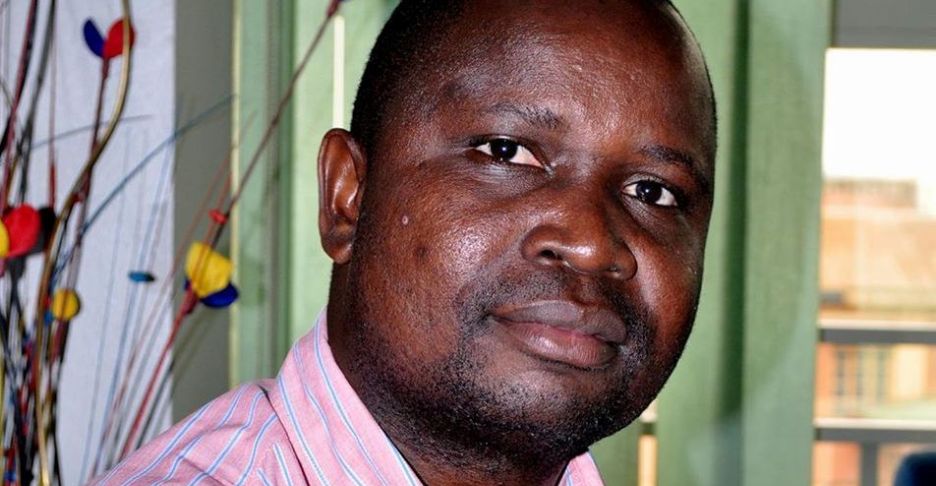 To say that he is a troubled man is an understatement. After being successfully forced out of Parliament service under the disguise of “grant of leave”, the director for communications and public affairs at parliament Chris Obore seems to live a troubled life.

Chris Obore has now taken to spending time on social media with rants and outbursts about random topics and subjects. Known for his verbal personality and desire to opine on a bevvy of issues, the forced leave has given Obore all the time he needs to comment and speak.

However, what is evident is that Obore still harbours hope for a recall to public service and has therefore restrained himself from resorting to his old self. He is keeping away from politics when he can and avoids to be seen as a critic of the government.

My village road is far better than most roads in Kampala ‘s surrounding areas. It’s murrrum but without potholes. pic.twitter.com/0Huqe6WLyd

However, we can say with certainty that Obore is just inches away from his breaking point. If conditions persist as they are, he is set to eat humble pie and return to the flock of those who criticize the government and its many faults.

Obore’s fears mainly lie in his conduct towards the opposition while he served under the auspices of Parliament. In a bid to please the hand that feeds him, Obore seemed to turn on his own and betray even the values that he so strongly subscribed to in the past.