Kyambogo University guild impeached, VP on the run as strike heats up 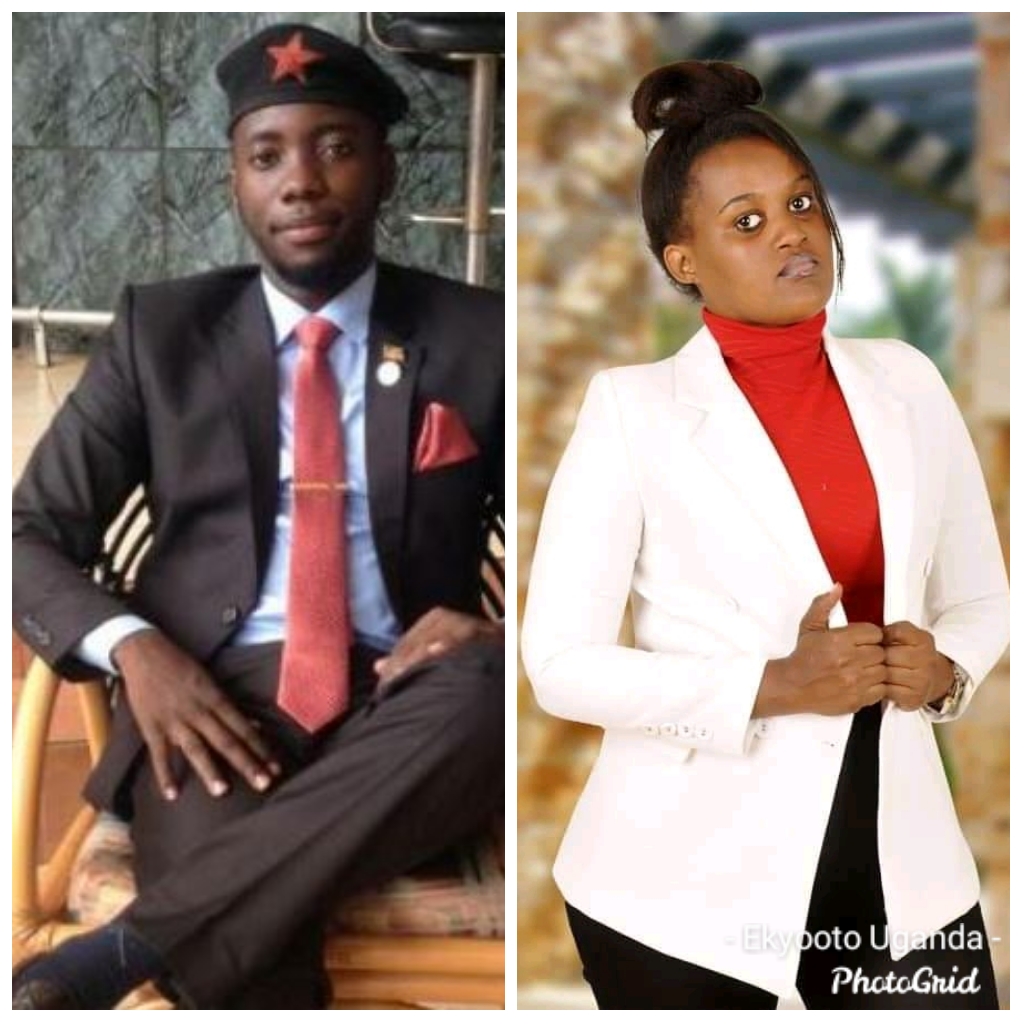 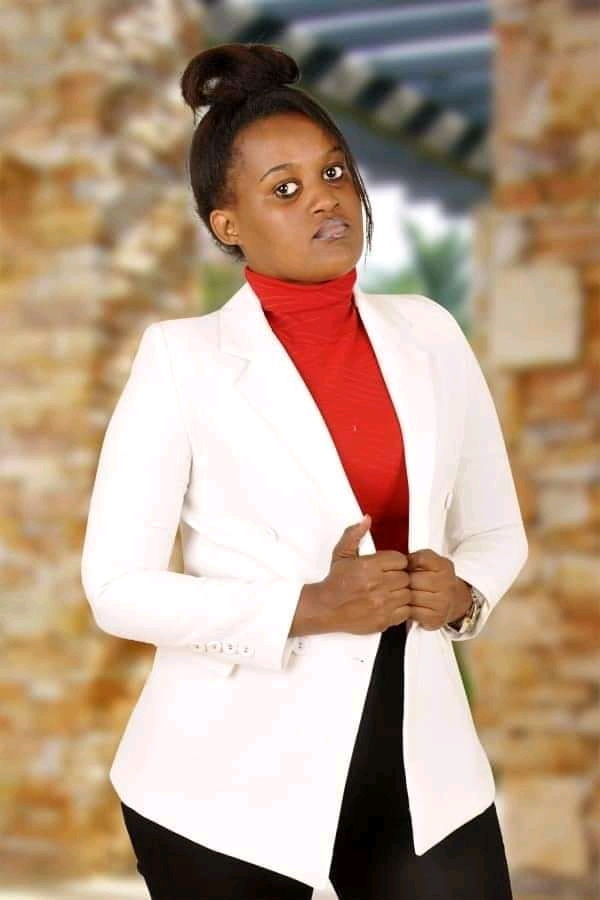 By today morning, the news of the foretold impeachment ploy for the guild were all over Kyambogo University.

What had began as a mere political wrangle and quest for might between the rivaling sides of Tundulu Jonathan and his own Vice President Ninsiima Hellen had heated up to a ‘red hot’ feud. The speaker summoned an emergency GRC (Guild Representative Council) to sit and decide the fate of the troubled guild leader. The two factions were to mobilize for support and tussle it out before the floor of the students parliament. Tundulu seemed lone and overwhelmed by the state machinery that heavily injected sums of money into his impeachment. Arising allegations indicate that GRCs were all given some good monies to desert the celebrated revolutionary activist.

The Tundulu camp led by his own stalwarts like Mbaziira John and Tumusiime Edrine tried their best to stand for their colleague to the last minute though the Hellen side was beefed up by the University Vice Chancellor, Prof. Elly Katunguka. In fact, sources within the house confessed that Katunguka bribed a number of GRCs with his own money in a bid to catalyse the fall of Tundulu who had become a headache to his stay.

It should be remembered that Tundulu bad declared a bloody week campaign in which he was to mobilize students to contest the 12 weeks policy which denies the economically crippled students from unstable families a chance to afford education.

The regime seemed determined to prove to the People Power faction to which Tundulu belongs and serves in the capacity of institutions coordinator. Undisclosed sums in millions were invested in a media campaign aimed at malicing and mudslinging the endeared leader to deprive him of his might among the students. As revealed in some audios, ISO personnel started making threatening phone calls to scare off Tundulu aides.

At the moment, our sources have confirmed that Tundulu Jonathan is languishing behind bars on incitement charges pressed by the state. A violent strike from Tundulu loyalists ensued though the ready police rushed in to extinguish its swell. Plumes of teargas rocked Banda and run battles between students and LDU (Local Defence Units) ensued. The Vice President, Ninsiima who is the fulcrum of this entire frucus is currently on the run amid a hunt by Tundulu loyalists.

According to the Kyambogo students guild constitution, Tundulu has only three days to appeal his impeachment. But will it be possible when he is being held in custody? The constitution will mandate the Dean of students to be the interim leader of the caretaker government for 28 days till a byelection is cast. Tundulu’s other chance is to look for a 2/3 signatures from his electorate.(students) At the moment, students social media platforms are lit with heavy debates of majority opposing the impeachment as they vow to retaliate with a bloody strike.