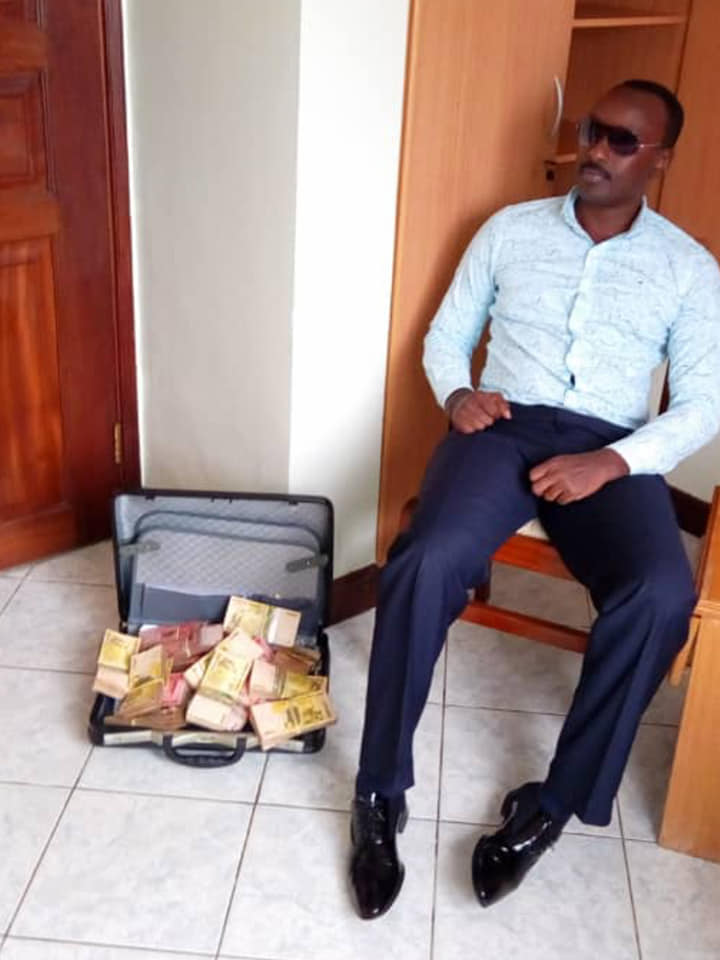 On Monday, Police Spokesperson Fred Enanga told journalists that a number of people had been arrested in Kampala and were ‘being interrogated”.

Although Enanga did not confirm the number of those arrested, sources within the force confirmed that four people were in custody over the weekend.

However, according to Nile Post, four more people were arrested from Kampala and Mbarara between 4:00 pm and 8:00 pm yesterday, including two relatives and a brother to the deceased. This brings the number of those arrested to 8.

The suspects have been detained at an unidentified location and police is tightlipped on the matter.

Police sources claim that the suspects were tracked down after reviewing of CCTV footage on the night Nteireho and Tumukunde were shot, while others were arrested falling a review of phone calls the deceased made before he met his death.

Among them include people he met at the different hotels and at Zana supermarket along Entebbe road.

According to particular CCTV footage, the deceased met a group of people driving a harrier in Zana and they held a conversation before driving away following each other.

Hours later, Ntereiho and Tumukunde were shot but the Harrier was nowhere to be seen till to date.