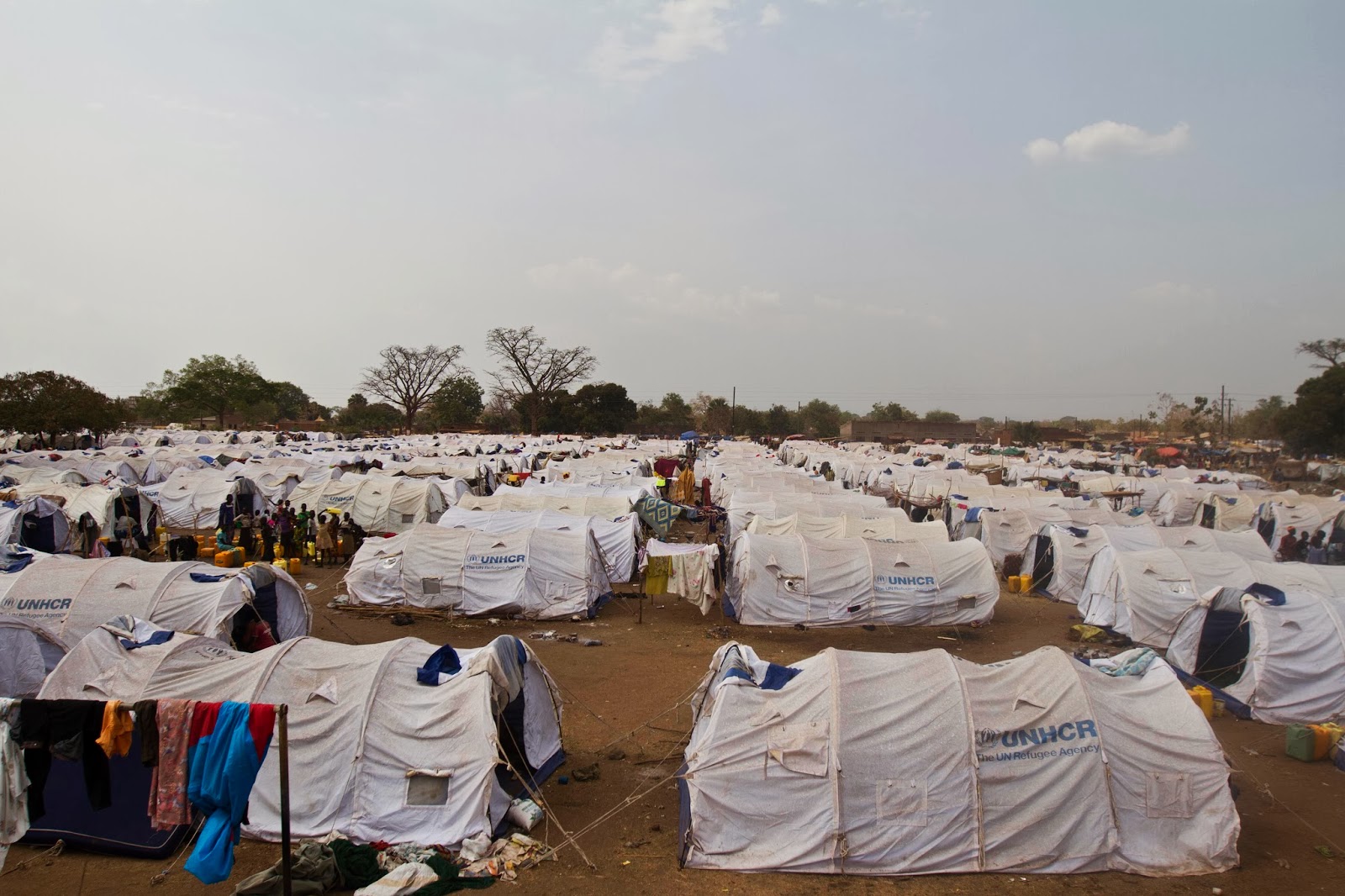 More than half of the refugee population living in Uganda are living in extreme poverty. This is according to the Report informing the refugee policy response in Uganda launched today by minister for disaster preparedness and refugees Hilary Onek in Kampala.

The survey was conducted by World Bank in collaboration with the Uganda Bureau of Statistics (UBOS) and office of the Prime Minister (OPM).

While presenting the Report, James Muwonge, head of social-economic surveys at UBOS said that about half of the refugee population in the country (48%) are living in poverty and refugees in West Nile experience the highest rate approximately 60% linked to host communities in Southwest and West Nile regions.

Uganda is currently hosting over 1.4 million refugees. Approximately 74% of these are from South Sudan. Others are from Democratic Republic of Congo, Rwanda, Kenya and Tanzania. Uganda is also known worldwide for having a model policy for dealing with refugees.