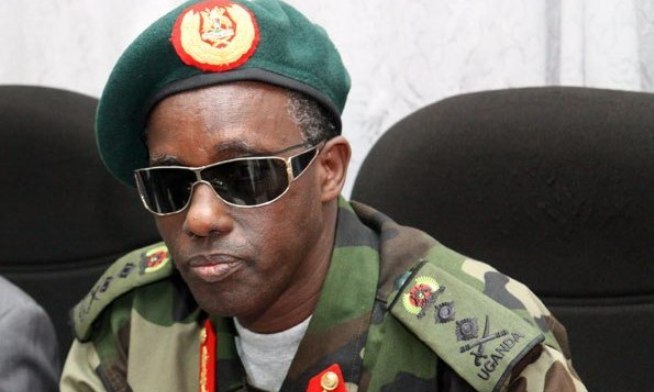 The Minister of Security Gen. Elly Tumwine has set conditions for Parliament’s Human Rights Committee if the Director-General Internal Security Organization (ISO) must appear to give information concerning alleged torture in safe houses.

The Committee was in October tasked by Speaker of Parliament Rebecca Kadaga to investigate torture allegations in safe houses raised on the floor of parliament by Arua Municipality MP Kassiano Wadri and Kawempe North MP Latif Ssebaggala. The two MPs raised specific queries with an alleged safe house in Kyengera and Lwamayuba on Kalangala Island.

Tumwine was yesterday afternoon appearing before the Committee Chaired by Buvuma Woman MP Janepher Nantume Egunyu. The committee had earlier tasked him to appear with the Director General Internal Security Organization Col. Kaka Bagyenda and the Special Forces Commander (SFC) Maj. Gen. James Birungi. However, the two were absent.

When tasked by the committee to explain their absence, Tumwine instead tasked MPs to be specific on the information they need from Col. Kaka Bagyenda and Maj. Gen. James Birungi before they appear in person due to the sensitivity of the information they hold. The Minister said that intelligence information as per the Security Organizations Act must be protected and that the Committee needs to put its queries in writing so that the officers prepare accordingly to avoid infringing on the law.

Tumwine acknowledged that the committee’s letter to him had requested the appearance of the two army officials but noted that the letter lacked specifics required from the officials. He further noted that the two were busy on security matters and that he thought he would ably answer concerns of the committee.