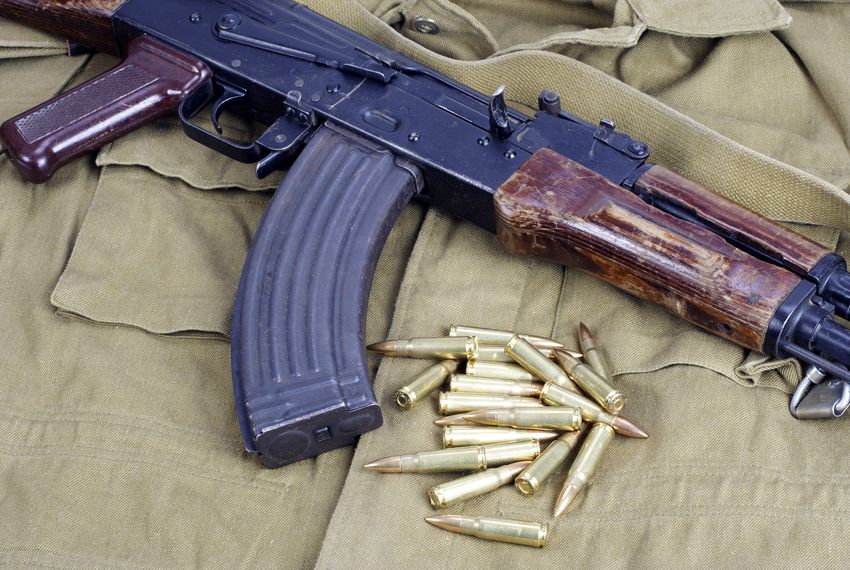 The Uganda Police has recalled over 400 guns form private security companies for examination.

According to Grace Matsiko, Chairperson Uganda Private Security Association (TUPSA), she said that police had recalled their guns to review their functionality in terms of fire discharge and emission identification.

However, the Security companies are complaining that although Police took their guns in good faith, they are yet to receive feedback for over three months now which has left them panicking.

Reports from the Acting Commissioner Private Security and Firearms, Apollo Kateeba, says that the guns are in police custody and most of them had faulty issues adding that others were too old to be in use because their ammunition ceased from the market.

The Ammunition or Gun examinations started Museveni directed that Security agencies launch a registration and fingerprinting exercise of all Guns in the Country including guns owned by Private Individuals after Hon. Ibrahim Abiriga was murdered in cold blood during the day.

As the President addressed the nation about the state of security in the country in June last year, 2 weeks after Abiriga’s death, he ordered that all guns in Uganda be fingerprinted as part of security master plan to contain kidnaps and killings but the murders and Kidnaps continue raising the numbers day in day out.

A joint security team launched gun fingerprinting in April and At least close to 16,000 guns with private security companies have been fingerprinted. However, during the exercise, over 400 guns were found to be substandard and were immediately recalled.

Matsiko has noted that they still patient to get feedback from Uganda police since they often hire guns from the same force or buy them from companies that import guns and closely monitored by government agencies like the defence ministry.

Police and Internal Affairs Ministry records last released in 2016 showed 16,000 guns were in private security companies. 7000 guns were from private companies licensed to import guns while 9000 had been hired from the Uganda police force.

And Unfortunately, no gun has been tracked in the murders of Ugandans even when Police and Internal affairs have the details of all the guns in the Country.