Shocking!! Churches request for government funding to preach about elections. 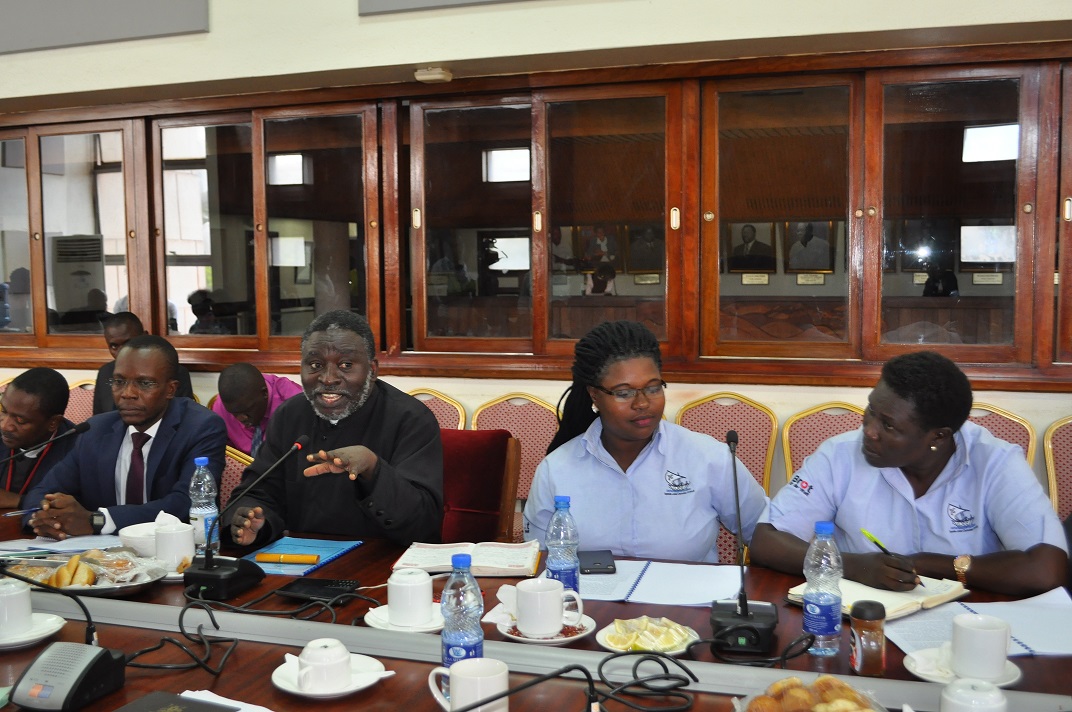 In a shocking development, the Uganda Joint Christian Council (UJCC) has requested the government to consider allocating a portion of the national budget to go towards preaching about elections ahead of the 2021 general elections.

The absurd request was made by Fr. Constantine Mbonabingi, Chief Executive Secretary UJCC while appearing before the Legal and Parliamentary Affairs Committee to present the Church’s views on the five bills presented by Government in July for electoral reforms today.

UJCC which has been in existence since 1962 brings together the catholic, Anglicans and orthodox churches in Uganda and among the proposals fronted by the Council is civic education to electorates that will be critical at ensuring the electorates are informed on the election process to help them make informed decisions.

Mbonabingi said, “There is a need for this to be prioritized as this empowers citizens to exercise their rights to determine who should govern them from an informed point of view. In this regard, the government is urged to publish the 2013 draft national civic education policy, allocate sufficient resources to the Human Rights Commission of Uganda and the Electoral Commission for effective conduct of civic and voter education respectively. We urge the government to allocate resources to faith-based bodies and other civil society organisations to deliver voter education including the use of state funds for the purpose.”

However, Abdu Katuntu (Bugweri County) asked the Church if it is ready for the Auditor General to audit accounts of the church after receiving funds on voter election education since the law stipulates that any organisation that receives funds from the consolidated fund has to be audited.

The church in Uganda has come under scrutiny over incessant hunger for cash handouts. The clergy are well known for, not preaching the gospel but, soliciting for money from their flock. Also, the church has been heavily hit by the patronage arm of the state, with many leaders receiving cars and cash handouts from president Museveni.