UCC wants to fail us, media house owners speak out against new guidelines. 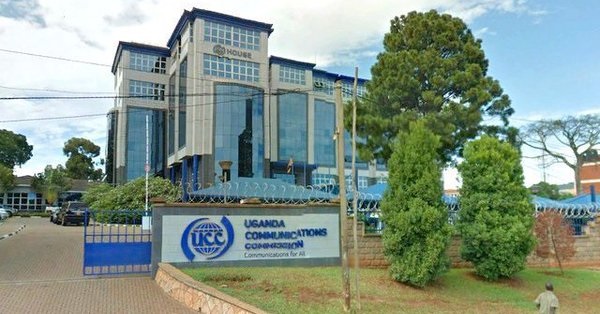 Owners and operators of media houses in Uganda have reacted to the new guidelines issued by the Uganda Communications Commission (UCC). UCC released new tough regulations to govern what can be advertised or sponsored content on both TV and radio stations.

Media house owners have now cried foul saying that the new UCC sponsorship and advertising guidelines will, in essence, shrink steady streams of cash for broadcasters. The guidelines, which came into force yesterday, October 1, put a tight leash on what can be and what can’t be advertised or sponsored on a television or radio station.

According to the new guidelines, a radio or television station is only allowed 10 minutes of advertisement in a block hour. This flies in the face of radio and TV stations that normally run adverts half of the time allotted to a particular programme.

The guidelines prohibit sponsorship of news, current affairs and religious services on both radio and television. A programme is deemed sponsored if any part of its costs of production, acquisition or transmission is met through payment or other valuable reward to the broadcaster largely to promote the sponsors’ name, image, product, activities or services.

Captain Francis Babu, the former chairman of the National Broadcasters Association (NAB) and proprietor of Metro FM, Kampala protested the new guidelines and argued that private media houses depend on advertisement to survive and therefore limiting them on adverts would mean failing them.

“But I think this small god called UCC is stepping beyond its mandate,how can you come to my private business and start telling me when I should play my client’s advert? Remember they already control our content, now they’re stepping in to control our rota….and remember they even nowadays kind of control the music we play, so why can’t they simply come and seat in our production studios and produce us?” Babu fumed.