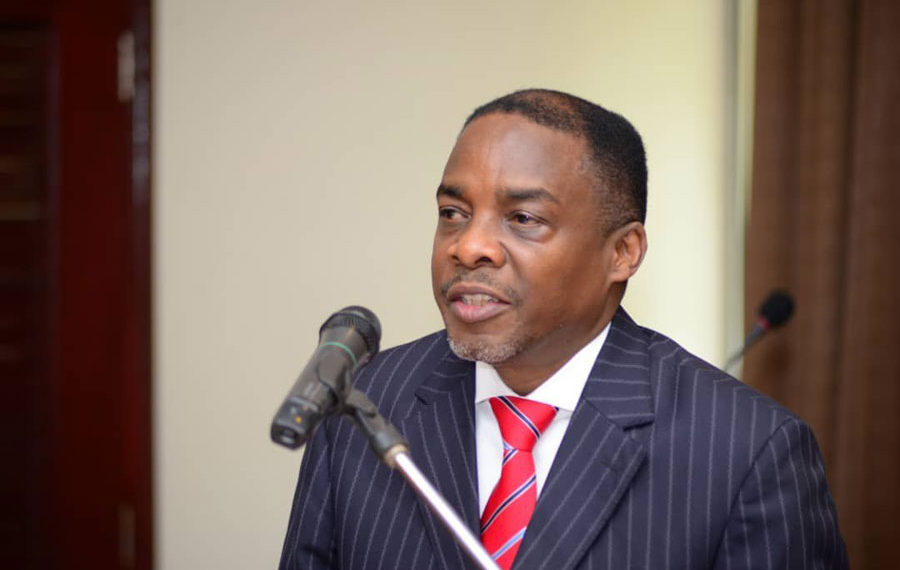 The High Court has ordered the Inspector General of Police (IGP), Mr Martins Okoth-Ochola and the Attorney General (AG), Mr William Byaruhanga, to appear for hearing of a case in which music promoters are challenging the police decision to indefinitely halt them from organizing “Kyarenga extra concerts.”

The Kyadondo East Legislator Robert Kyagulanyi Ssentamu aka Bobi wine had been advertised as the main performer in concerts that had been organized around the Country but Police blocked them.
Justice Lydia Mugambe yesterday ordered that the two accused parties appear before court so that court can proceed with the hearing.

“Since the other parties are not here (in court), we cannot have this matter heard exparte. Let us adjourn the matter for the respondents to appear,” ruled Justice Mugambe before setting October 31 for hearing of the case.
October 31st was set for hearing after the failure of the Attorney General and Inspector General appearing before court.

In a on oath, Mr Abby Musinguzi, trading as Abtex Productions and Mr Andrew Mukasa, trading as Bajjo Events and Marketing Agency Ltd, state that they entered into a contract for services with Mr Kyagulanyi to organise music concerts during the Easter period in different parts of the country where the Pop star turned Legislator and his crew were meant to perform and also provide more artistes for entertainment of revelers at a total cost of Shs230m and that they paid half of the consideration being a non-refundable booking fee on all shows.

However they were shocked to hear that AIGP Assuman Mugenyi had ordered police commanders to block all planned music concerts by Mr Kyagulanyi on April 19th adding that the various commanders had been ordered to comply with the orders because the musician-cum-politician had allegedly always disregarded the set and agreed upon guidelines for such activities.

The music promoters are now seeking court orders to quash police decision of halting Kyarenga extra concerts indefinitely and instead direct the police chief to provide security at their music concerts.

Through their lawyers led by Mr Erias Lukwago, the music promoters contend that the police directives were illegal, irrational and an abuse of the powers of their offices.