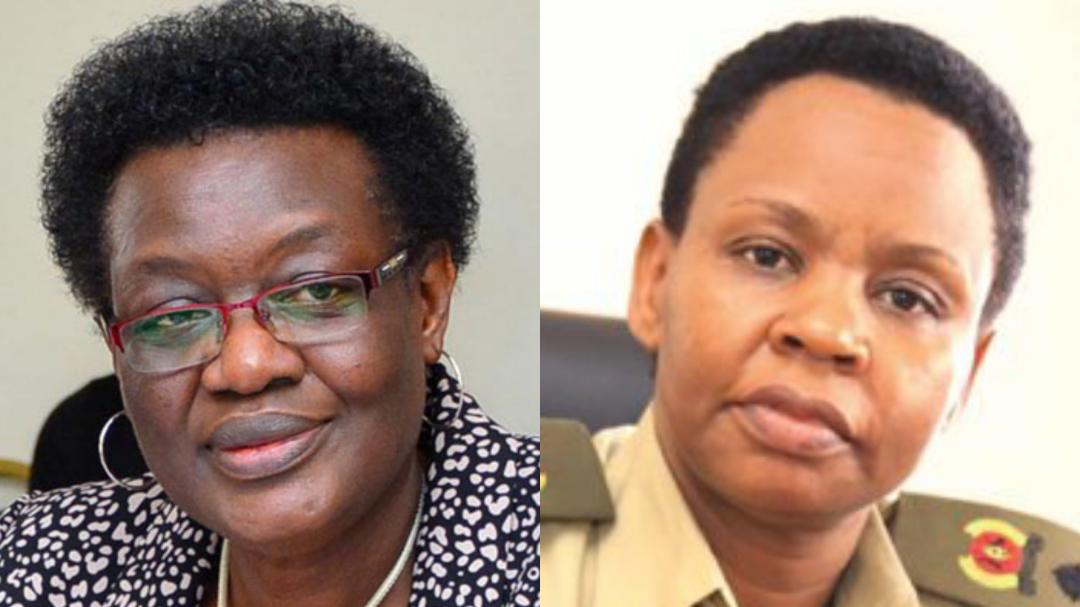 Inspector General of Government (IGG), Irene Mulyagoja has been appointed a judge in the Court of Appeal inorder to allow Nakalema take over Anti-corruption work and duties.

Mulyagonja’s appointment to the Court of Appeal was made by President Museveni and forwarded to Parliament for Approval after he realized that Nakalema was overshadowing Mulyagonja.

Among other officials appointed to the Court of Appeal include Monica Kalyegra and Muzamiru Kibedi.
In the same appointment, 12 candidates were appointed to the High Court, who include; Odoki Phillip, Esther Nambayo, Boniface Wamala, Jane Okuo, and Jeanne Rwakakoko.

Around May, a whistle blower who disguised as a concerned citizen wrote an anonymous letter to the Judicial Service Commission seeking to block Mulyagonja’s appointment at the Court of Appeal.

In a petition to the Judicial service commission, the concerned citizen noted that the judiciary being an arm of government and is mandated to dispense justice, without fear or favour, it should therefore be staffed with people of integrity but unfortunately hon. Irene Mulyagonja does not fit in that category and will bring the judiciary into disrepute adding that She has exhibited gross incompetency, high handedness, nepotism and other corruption tendencies while executing her work as IGG.

During the 9th Commonwealth Regional Conference for Heads of Anti-Corruption Agencies in Africa last week Museveni said he didn’t appoint Edith Col. Nakalema [the head of Corruption Unit) to fight Mulyagonja but rather help her fight corruption where she had failed because time and again he has been complaining on the Mulyagonja does her work.

“When we noticed the dangers corruption posed, we created new laws, new institutions like IGG, to fight the vice. But over time, the fire in them burnt out. Most likely they were infiltrated. That explains why I have to stoke the fire with new watchmen like the Anti-Corruption Unit to watch over the old watchmen,” Museveni said.

Time and again, President Museveni has expressed his displeasure over the performance of the Inspectorate of Government under the Leadership of Mulyagonja. With her appointment to the Court of Appeal, there is room for Nakalema to do her work without resistance.