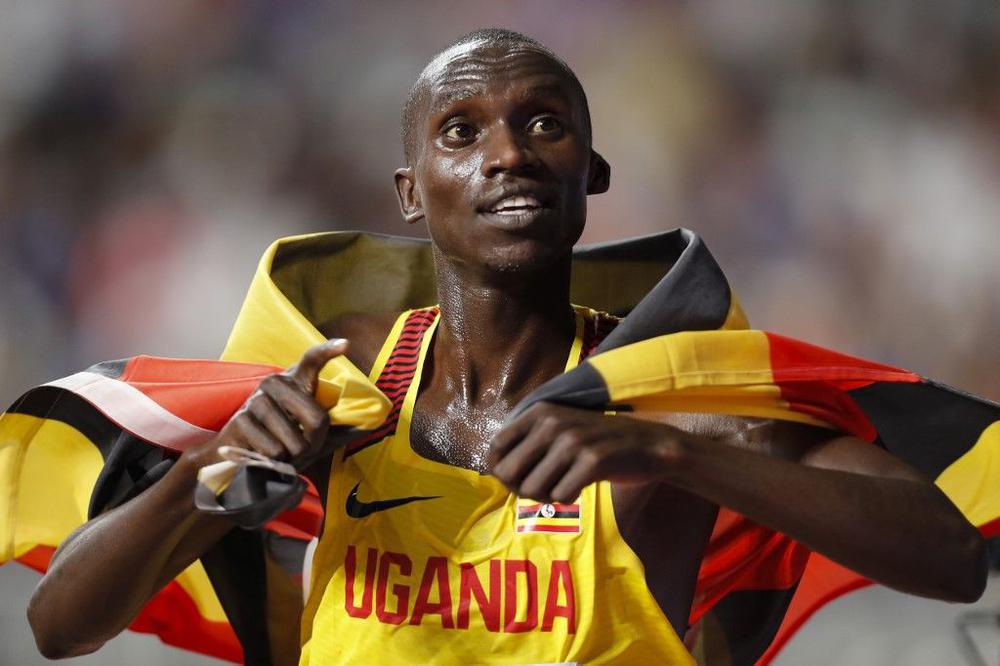 Uganda’s Joshua Cheptegei has won the men’s 10,000 metres at the ongoing world championships in Doha. Cheptegei has also set a new record—timing the second-fastest ever in the championship history of 26:48:6. He also becomes the first Ugandan to win the world title in that category.

Cheptegei, known for his power in the final stretch of contests, once again timed his race to perfection after a topsy-turvy, entertaining affair involving Ugandans, Kenyans and Ethiopians at the front, to eventually break free of Kejelcha with 100 metres to go.