Has MP Judith Babirye Abandoned Parliament to Settle for Music? 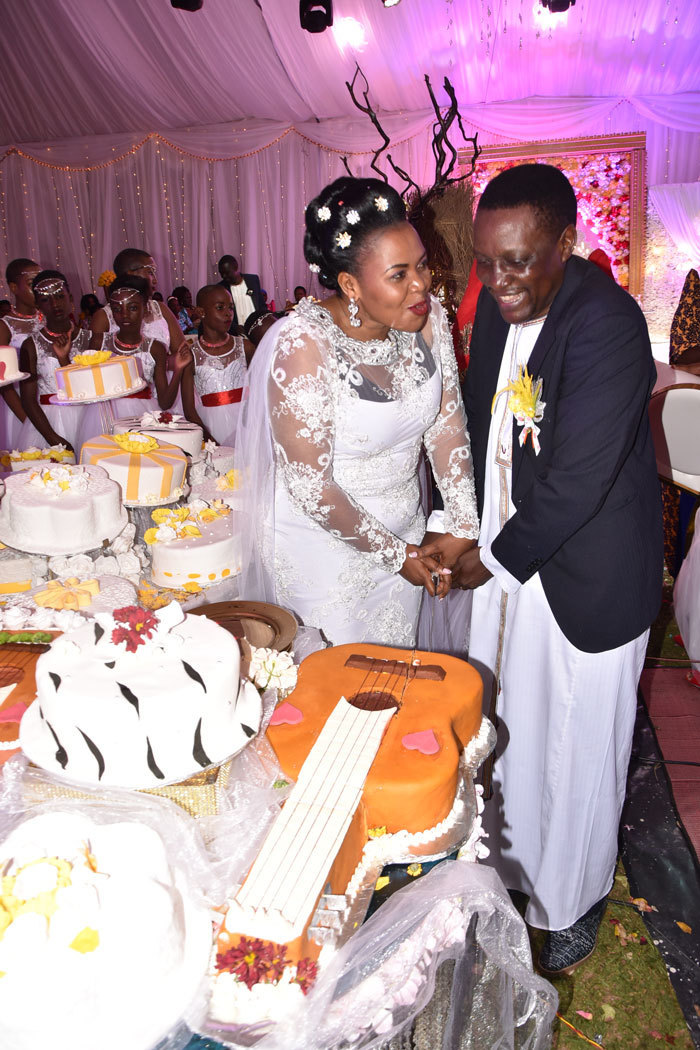 Now let’s zero to NRM’s   Judith Babirye who had found solace in fellow MP Musoke Ssebulime but an office romance gone wrong sent her in self-exile to the United States where she’s making a return to the music scene and by the look of things, she must have abandoned the parliament job where she was sent by the people of Buikwe.

Her husband who is also a legislator representing Buikwe north preferred the old Adage that states “A new broom sweeps better but an old broom knows all the corners”, he made a dramatic U-turn to his wife Nnalongo Lukia who re-introduced him to her parents.

To seek consolation from a heart break, Judith Babirye decided to release a song titled Buli Uzziah Affe which we can literally confirm she was dedicating it to her snatched husband or to the co-wife who reclaimed her lost glory and also threatened to stand against Judith Babirye on the same position she’s holding in parliament.

You are the greatest miracle. You are a living epistle of God, not written by man, but by God Himself, the Creator of the universe! #wabuyinza

With just few months remaining to end this term as the road to 2021 gains momentum, we can confirm the legislator might be done with parliament with only one achievement of a romance, lavish wedding, bonking sessions and a heart break if we are to go by what she posts on her Instagram page.