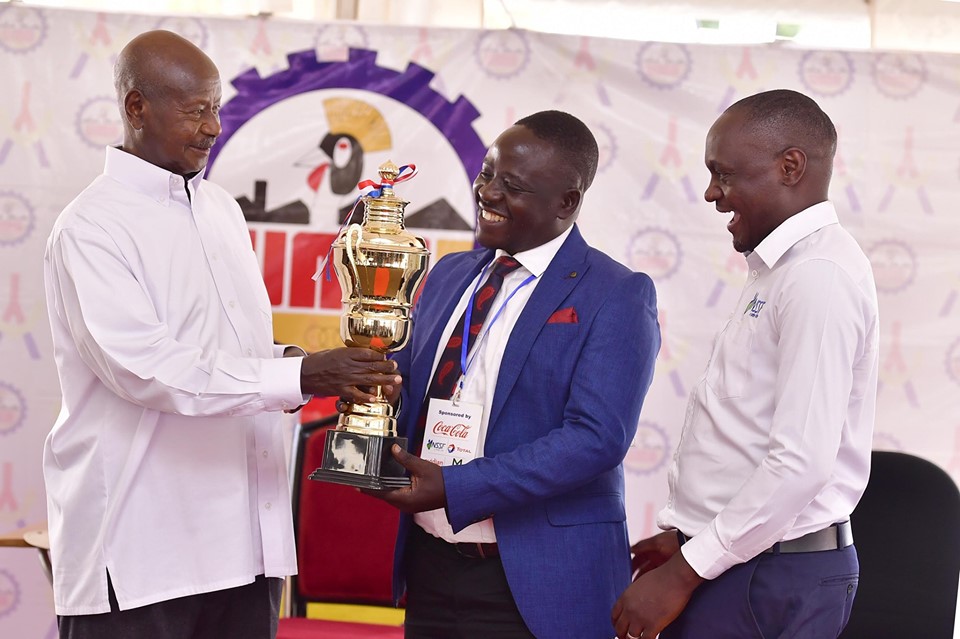 While we are still digesting the reality of the Lusanja land eviction in which Court has granted the land to Businessman Kiconco, we are yet to witness another series of land evictions if we are to go by the pledges of Uganda’s 33-year long ruler Yoweri Museveni.

While officiating at the official opening of the Annual International Trade Fair at Lugogo UMA Showgrounds, Museveni pledged that his government is going to “develop” the Nakawa and Naguru land into a state of the art grand exhibition space that will be used by various local and international companies to exhibit their goods, innovations and services.

In true Museveni manner, the President was evidently making up the idea as he spoke to an excited crowd of Ugandan and foreign innovators who are currently exhibiting at UMA Show Grounds.

It is definitely not clear whether Museveni’s promise is part of a grand strategy to redevelop Kampala or even a plan initiated by the Kampala Capital City Authority. What is clear however is that this is yet another rush political promise by Yoweri Museveni which lacks planning, a timeline or even research to ensure that it fits in the grand city planning, let alone national budget.

What Museveni promises further ignores the fact that Nakawa Naguru land is home to one of Kampala’s longest existing low-income neighbourhoods and slums that house hundreds of people. Most of these are children and relatives of members of the armed forces who settled on the land due to its proximity to Police and Army barracks in the greater Nakawa Naguru area.

If Nakawa and Naguru residents plan on listening to President Museveni’s promises and assurances, they ought first consult their counterparts in Lusanja who got not the assurance of Museveni but his Prime Minister too that their land tenure would be protected but are now on the verge of  crude and brutal eviction after court pronounced itself on the Lusanja land.