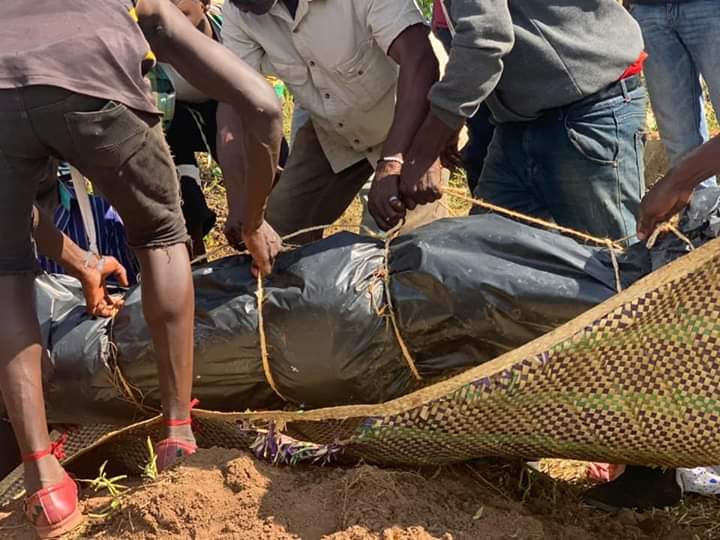 When the commander in chief, Gen. Yoweri Kaguta Museveni sacked Kale Kayihura from the position of the Inspector General of Police last year, Ugandans welcomed the development thinking it would end the police atrocities. People felt relieved and thought with a full police officer in charge of the police institution as IGP, (Martin Okoth Ochola) the police would now be civil. In just a twist of events, it was the same script of violence, murders, arbitrary arrests to mention but a few still ensuing in the country. The forces were reinforced with the newly constituted Local Defence Unit officers that manned all crackdowns of the police. Their anger on civilians hit the extreme in their first Mbarara expedition where they held a suspect and tortured him before cameras.

The LDU deployment was thrown across all public universities in the country. In Makerere University, the LDU and police were forced to share the same tents opposite the School of Dentistry studies. Kyambogo, the installment is behind Kulubya hall.

A few days into the state funded impeachment targeting a People Power guild candidate, Tundulu Jonathan a strike from disgruntled loyalists erupted. Arrests and torture of students were conducted under the stewardship of the Nakawa RCC Herbert Anderson. The energetic regime loyalist publicly swore an oath to deal with all students that would involve themselves in what he called ‘disturbing the peace’ of his jurisdiction. What Ugandans did not see was the cost this oath would come with. Herbert took to his Facebook and directed intimidating content to students through his timeline. It is believed that a student died in the process of the shortlived strike. A trusted source says the teenager was shot in the head by an LDU officer and died on spot. The same source says his body was secretly sneaked out of the university and kept in a secret place under police surveillance. Days later, the body was dumped in a cemetery where he could be picked upon sight. The people recognised the body and informed the relatives. The body was buried yesterday in attendance of mourners from the deceased’s family and relatives. Prominent politicians like Jude Mbabaali did not hold their anger as witnessed in their lashes at the police. Here is part of what Hon. Jude had to say about the police;

“Yesterday we burried a Kyambogo student in my home village, Kiziba Kabonera. The body had decomposed and the whole village was covered in the smell of decay bse the body was discovered four days later after a tip off. Police had tried to conceal the fact of death and hid the bodies in a hurriedly dug pit in Kireka after shooting the students in a riot. This is the level of unprofessionalism our police has reached.”

NUP Councillor narrates how he was abducted by CMI