We all need to cut Eddy Kenzo some slack! 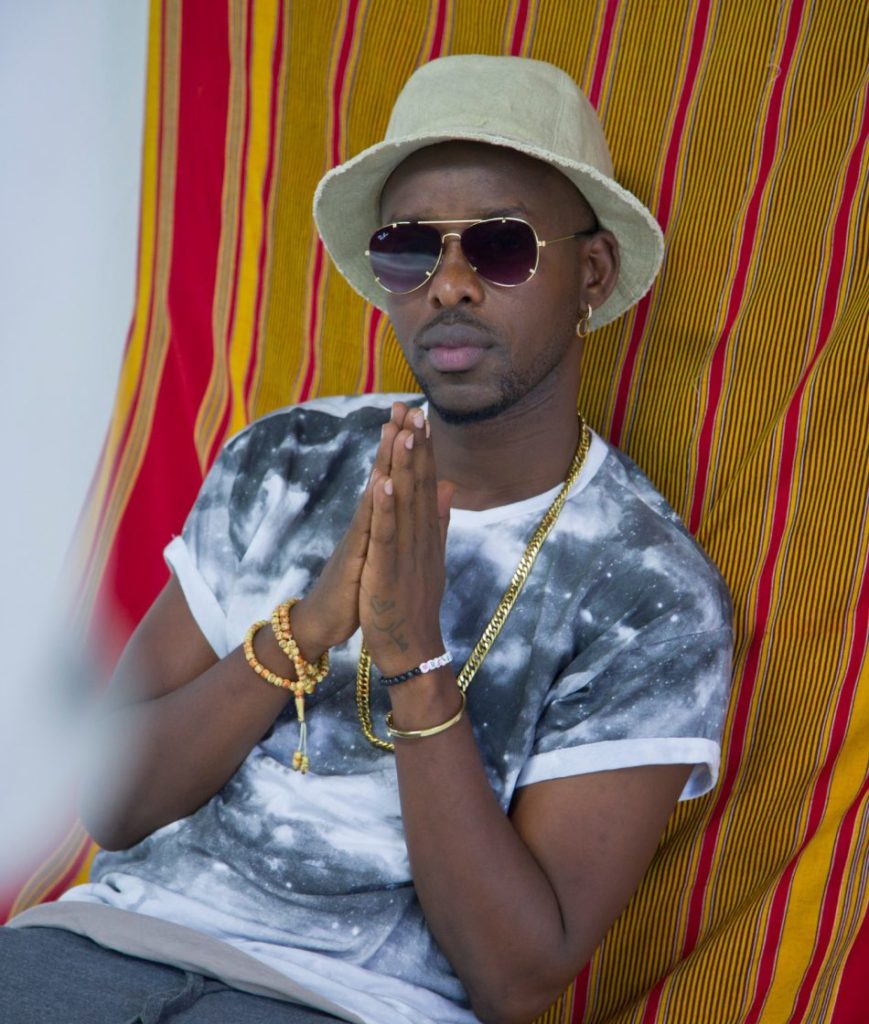 While it can be entertaining and newsworthy to focus on the Eddy Kenzo-Rema story, Ugandans especially on social media ought to give Eddy Kenzo a break. Whereas it is just news for us, for Eddy Kenzo (and Rema), it is their lives and what people say or circulate on the media is bound to have a lasting impact on their lives.

I was particularly saddened to hear the comments coming from Sheikh Nuhu Batte Muzaata about Eddy Kenzo during Rema’s kukyala. For a man of his age, with a status he holds in society and has had several relationships with women to date, Muzaata ought to have kept his mouth shut or at least spoken with decorum. By slandering Eddy Kenzo, who is already battling a heartache or whatever you want to call it, what did Muzaata hope to achieve? Make him feel lesser a man?

Actually Edirisa Musuza alias Eddy Kenzo has said that the slack from the public for the failure of his relationship with Rema should not be his alone, because he equally was a victim.

According to Kenzo, it is not right that everyone is lashing out at him for allegedly causing the break up due to his negligence and complacency in the relationship. He revealed that the relationship almost ‘swallowed’ him since his partner was also not easy going.

“I have been through a lot in this relationship but I had no one to cry to. By the time I run from a house that I struggled to build, that means I had been burdened enough,” Kenzo claims.

Indeed, Kenzo had deserted his house with Rema in Sseguku and run off to stay in a private apartment during the time the relationship was in its evening.

In a fairly long post on social media, Kenzo claims he now cannot eat or sleep because of the several cases of abuse coming towards him in the event of Rema’s commitment to another man.

Therefore as a matter of human decency, and out of respect of the privacy of both individuals, it is only fitting that the public gives the two a break. Demonising Eddy Kenzo will not achieve anything, it is not like he is holding onto Rema or blocking her union to her newfound love.