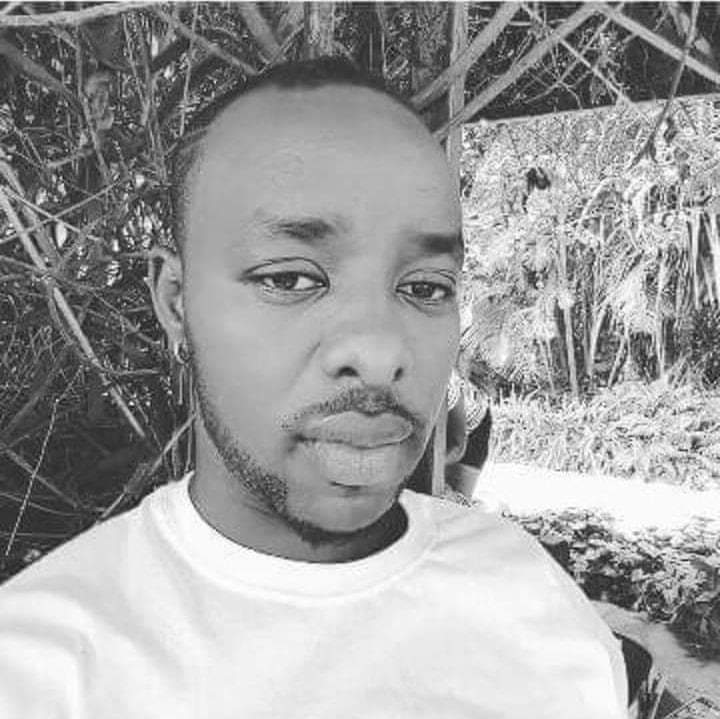 Heartbroken Kenzo to camp at Kibuli mosque upon return from US

Kenzo who earlier suffered a serious heartbreak upon being dumped by fellow artiste and mother to his 8 year old kid says Muzaata went beyond the extreme during Rema’s introduction. A raged Kenzo has asked his friends and followers to withdraw from his battle with Muzaata as he is likely to single handedly sort it on return from the US where he is having music concerts. Kenzo is to quit holding concerts in Uganda for some time till Sheikh Muzaata kneels down with an apology. He is to also camp daily at Kibuli mosque to express his disappointment with Muzaata over his harsh remarks on Kenzo’s late mother. A heartbroken tearful Kenzo says attacking his late mother before his daughter in a public place was derogatory and belittling as it deprives him of his respect before his fans and followers. “I cannot perform anymore when Muzaata’s remarks still stand. How will my fans see me perform on stage? I’ve lost my respect and won’t perform in that regard”, said Kenzo in a Facebook live video on his page.

Sheikh Muzaata is accused of using obscene siggestions on Kenzo during Rema’s introduction function. He is quoted to have suggested Kenzo’s incest marriage to his late mother instead  of ‘playing about with people’s daughters’. Muzaata used Luganda language in his speech where he said, “Genda owasse nyokko” which translates ‘go and marry your mother’. These comments are what sparked the feud as they’ve since given the “Stress free” singer sleepless nights.

It should be remembered that Sheikh Muzaata is a man who never breaks his words as witnessed in his feud with Buganda kingdom over his disagreement with the “Ettofaali” fundraiser programme. Will Eddy Kenzo set a precedent to force an apology out of the outspoken cleric? We wait on.