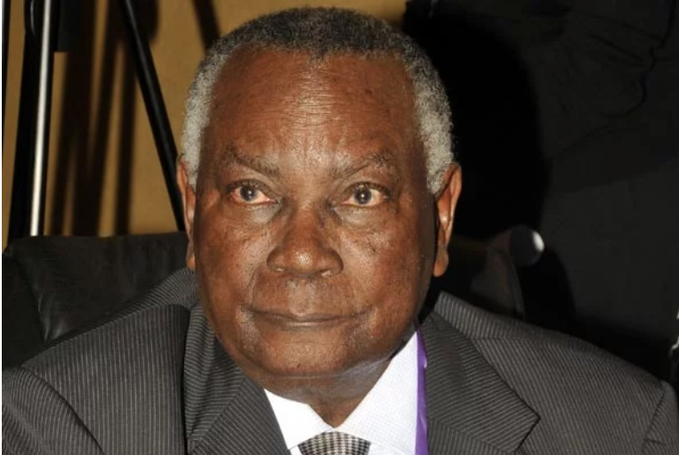 Latest information reaching Ekyooto news desk indicate that Retired Justice of the supreme court John Wilson Nattubu has passed on minutes ago at Norvik hospital in Kampala where he has been under medication for weeks.

According to reports, Tsekoko has been under treatment at Norvik Hospital in Kampala for a while

The spokesperson of the judicially Solomon Muyita has confirmed the news.
Details to follow shortly.