FDC to punish Mafabi over snub on party independence celebrations 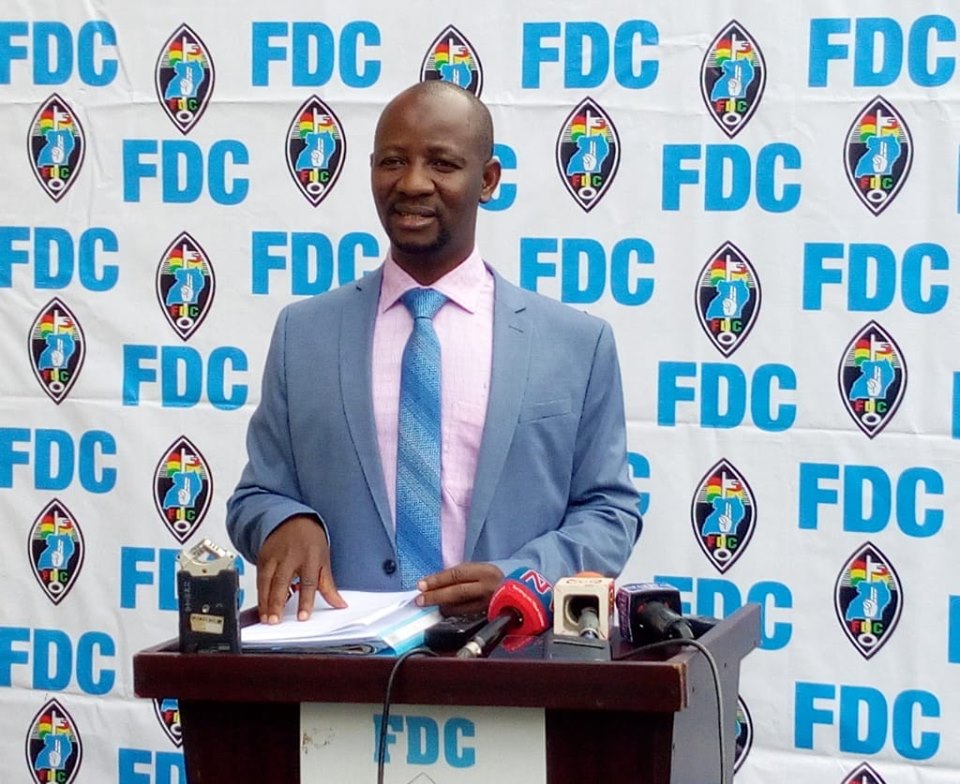 This follows Mafabi’s failure to attend the parallel Independence day celebrations held at the party headquarters in Najjanankumbi on October, 9 last week. Mafabi failed to turn up for the party event and instead opted to attend the NRM chairman’s event held in Sironko on the same date.

Cameras captured a jubilant Mafabi in high spirits as he smiled at long time rival Yoweri Museveni on the same function. Speaking to some of the Budadiri East legislator’s supporters, our site noted that people found it justifiable for him to attend since he is the serving Member of parliament of this same area. 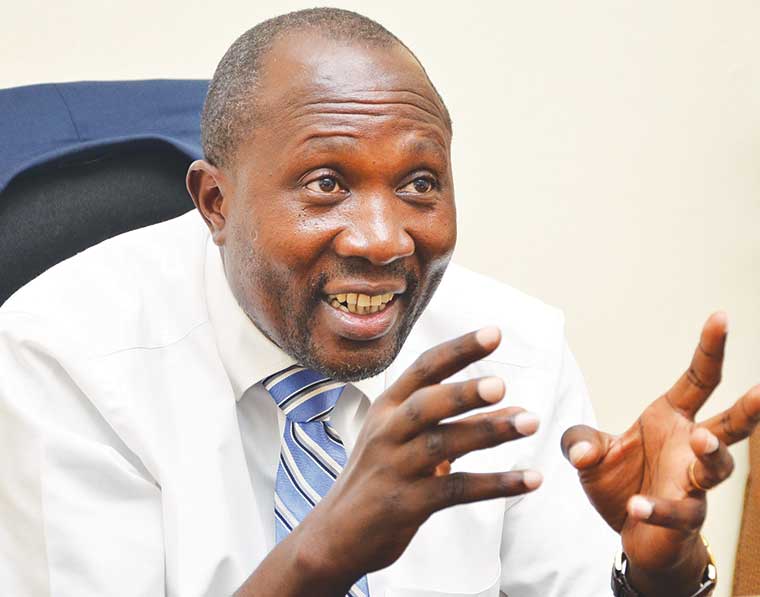 The FDC party spokesperson Ibrahim Ssemujju Nganda however rubbished Mafabi’s justifications as he says the latter should have abided by the party arrangements given that he was part of the organizers of the Najjanankumbi parallel celebrations. Nganda in a press address with NBS told journalists that Mafabi is not bigger than the party and therefore he would comply with their actions since he even holds a position in the NEC.

It should be noted that on Saturday, Mukono municipality MP Nambooze was the first to slam Nandala Mafabi over his suspicious behaviour of getting closer to the person (Museveni) they accuse of dehumanizing them since their pronouncement as opposition loyalists.

Our efforts to reach Mafabi turned fruitless as neither him or his aides could respond to our reporter’s calls.