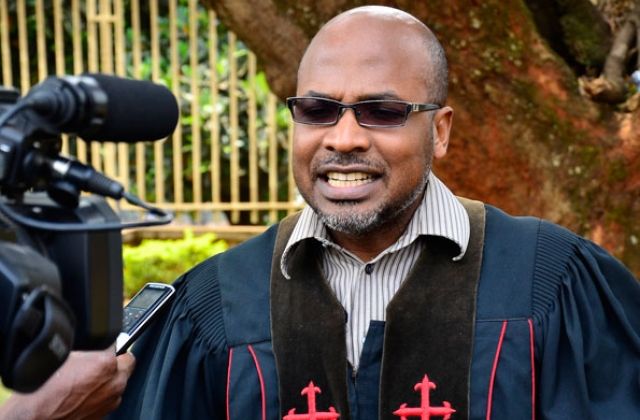 When you hear the word Pastor, what comes to your mind about his behavior and life is almost religious, exemplary and acting different from the people he or she preaches the gospel to. This must have been the case during the 20th century before the internet came. 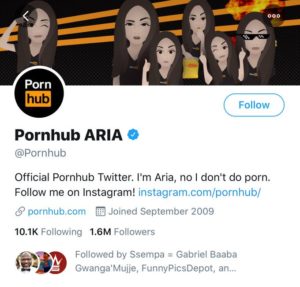 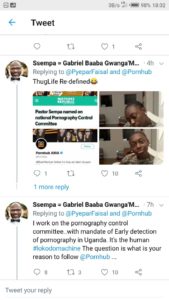