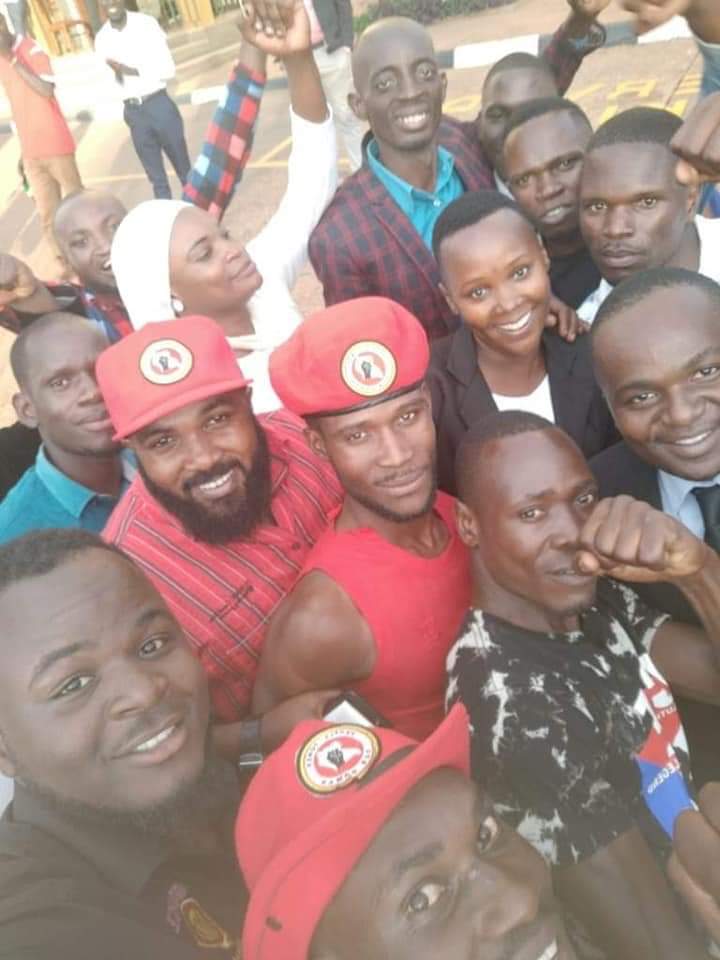 Geoffrey Mutalya, a friend to Bobi Young who was present at court says his comrade was tortured and injected with unknown medicines which has physically weakened him. During trial, the court observed that Bobi Young was to be rushed to hospital for medication following the bruises and fractures suffered in custody.

The learned People Power counsel, Shamim Malende was present at court and secured the bail for the accused. However the high bail fees visibly printed disappointment on her face as she wondered whether the offence was even capital to call for such a hefty amount. His sureties managed to quickly mobilize the required heavy bail fees on time and Bobi Young was freed.