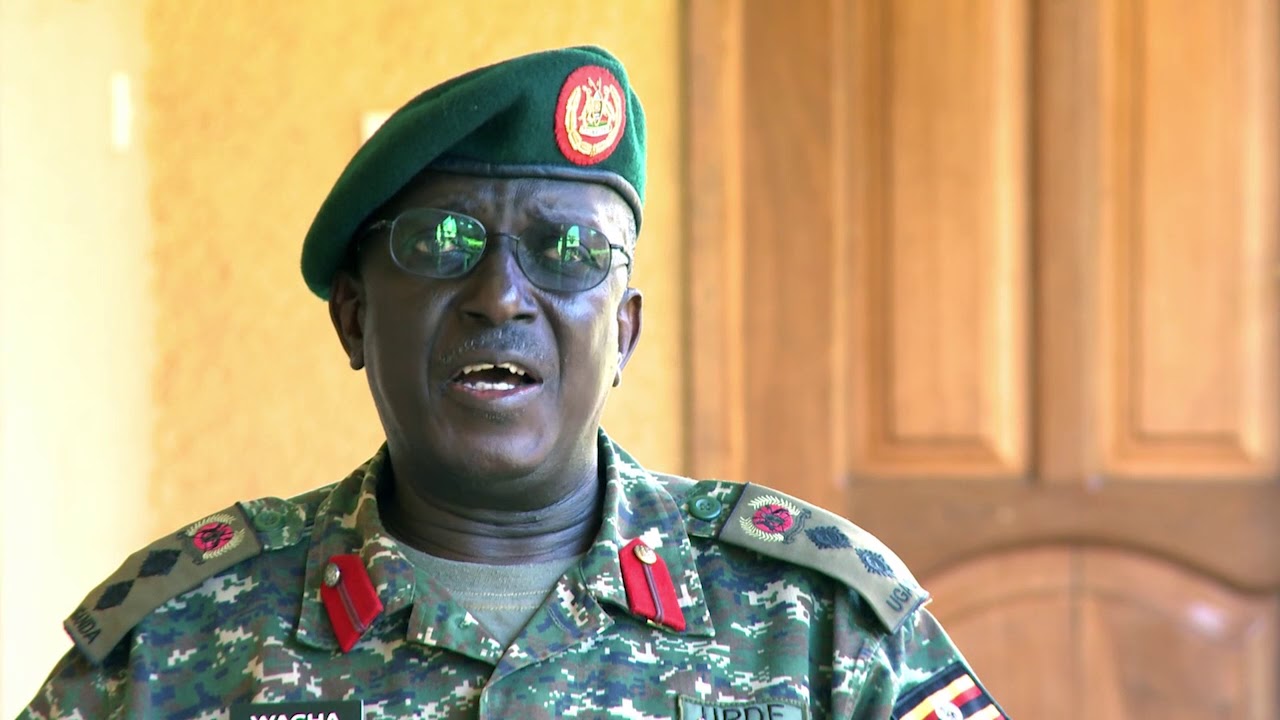 A group of 13 loyal Cadres including a retired UPDF general have been shortlisted to become justices of the Supreme Court.

According to a shortlist that has been released by the Judicial Service Commission, Brig.Charles Wacha Angulo, the former UPDF director in charge of human rights retired from active service in July and is among the 13 people who have been shortlisted for the Supreme Court job.

The 13 names that have been shortlisted will then be forwarded to the President of Uganda who in accordance with powers vested in him by the 1995 constitution of the Republic of Uganda and basing on the advice of the Judicial Service Commission will have the discretion to choose three people to become justices of the Supreme Court in Uganda.

After the President selecting the three top contending candidates, their names will then be forwarded to the parliamentary appointments committee for vetting chaired by the Speaker of Parliament.

Early this year, the Chief Justice, Bart Katureebe complained that the current case backlog in Ugandan courts is a result of the limited number of Judges.

The Supreme Court of Uganda headed by the Chief Justice currently has 11 Justices which has been of great influence on the huge number of Case backlog in Uganda Courts.