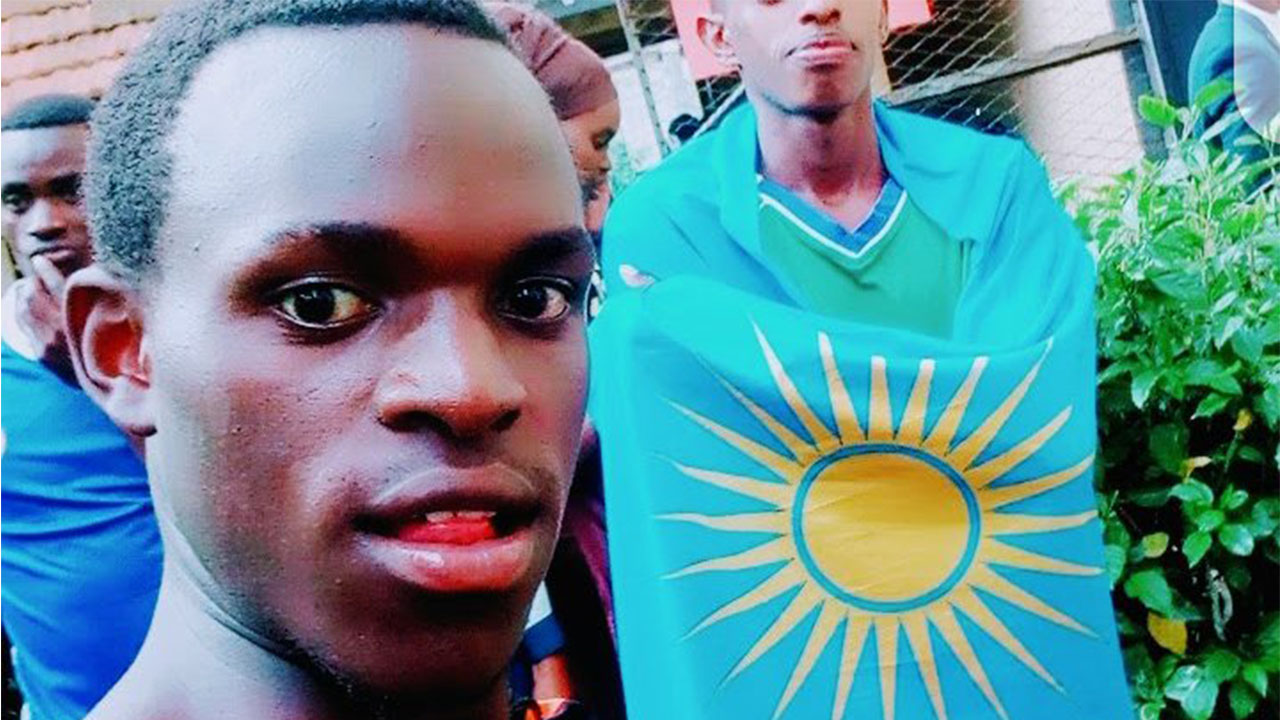 According to Makerere University Vice Chancellor Prof. Nawangwe, the student’s death was shocking because James got stuck while trying to attempt underwater swimming.

I have received with much shock news of the death of James Uwimpuhwe, a second year Arts student who has drowned in the University swimming pool this evening. A brief to me from the Swimming Pool management indicates that James got stuck while attempting under-water Swimming.

Nawangwe noted that the Life savers on duty rushed to his rescue offering first aid and cardiopulmonary resuscitation but died on the way to the hospital.

This being not the first incident at the Famous Makerere University pool, Last year a similar incident happened when a first year student John paul mirimu who had gone jogging with friends drowned in the same pool only for his colleagues to realize that he went missing after he swam to the deep end of the pool.