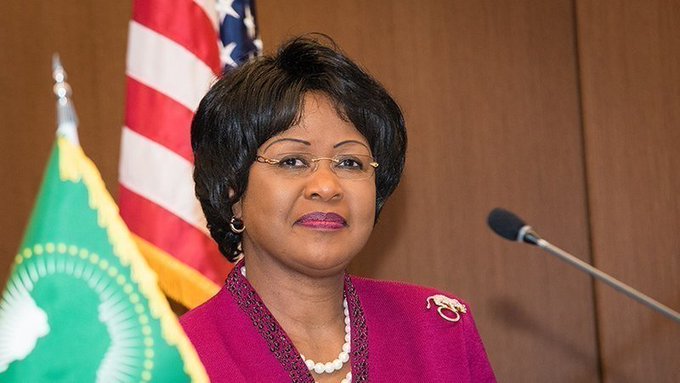 Chihombori-Quao shot to fame when she demanded that former colonial powers, like France, return artefacts of 14 African countries that they have held since the 1960s.

A letter from African Union chair Moussa Faki Mahamat to Chihombori-Quao, dated 7 October, has been published online. It’s understood Chihombori-Quao received no explanation for her sacking.

Meanwhile, an online petition started by lobby group the African Diaspora Union attracted more than 10,000 signatures by Monday morning to have her reinstated.

“Dr Chihombori-Quao was treasured by her African Diaspora and was successful in uniting African people to promote peaceful and inclusive societies for sustainable development,” the petition reads.

It further criticises the decision to remove Chihombori-Quao without an explanation.

“The questions are: why was she dismissed, or better, who benefits from her removal? Were African heads of states and governments consulted? Who called the shot? Or is Africa, and peoples of African descent, still facing the debilitating effects of modern colonialism or neo-colonialism?”

Below is a link to the speech that got Chihombori into trouble and probably led to her sacking.