As many young people keep praising president Museveni for clinging to power for the past 33 years, some have started expressing disappointment in him for over staying in Uganda.

Museveni wants to extend his rule in Uganda in 2021 to 2026 to make it 40 years of Museveni which sounds to be an impossible dream by the look of things. President Museveni expressed his interest to continue ruling Uganda beyond 2021 but this time round, he has faced the wrath of serious opposition. 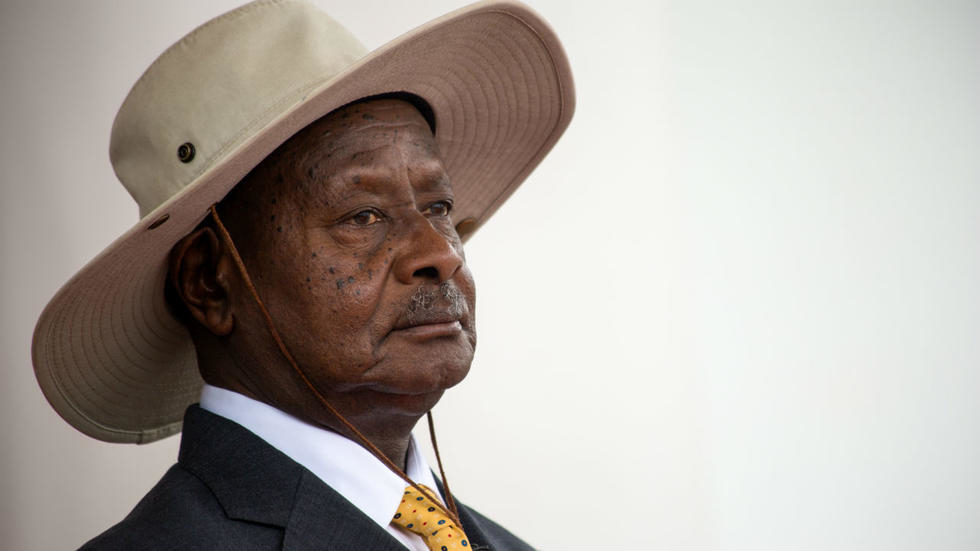 eni in 2021 and makes it to state house to end his 33 years’ reign of terror characterized with corruption, tribalism, criminality among others.

It’s always never business as usual whenever Museveni tweets, Angry Ugandan’s tell him their disappointments though many times he blocks some of them.

Well, Africa should learn that peace talks built on one man wanting to hang onto power for ever never yield a thing. Especially when he thinks he is the only with the best ideologies and interests for a country.

Which peace are you talking about yet you not giving Bobi wine and other Ugandans peace?

We'll forcefully eject you from power.