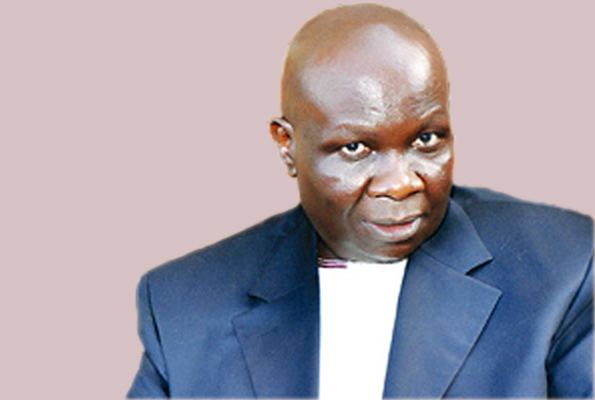 The Daily Monitor is reporting that the case was filed by Uganda Bus Operators accusing the two businessmen of illegally erecting buildings at the former Baganda Bus Park.

It says that the High Court will now hear and dispose of the case in which Bus Operators accuse the two businessmen, a one Tom Smith Semuwemba and the Commissioner of Land Registration of fraud and trespass on land located on plot 48-52 along Nakivubo Road. The land which measures approximately 0.550 hectares, is valued at about Shs9b.

Mr Hamimu Sentongo, the Uganda Bus Operators chairman told Daily Monitor after the collapse of the mediation session that: “… it is very hard to talk with someone who has already used your land and is in contempt of court orders,” adding: “We want justice to take its course and see the way forward.”

Mr Sentongo claimed Mr Lubega only bought a plot measuring 30X100 on the land in question but, he fraudulently took over the whole chunk.

The complainant filed through Kakuru and Co. Advocates accuses Mr Lubega one of the defendants of fencing off the land and constructing commercial buildings, which he jointly owns with Matovu. Uganda Bus Operators also accuse the two businessmen of transferring its residual leasehold interest on the certificate of title illegally.

Consequently, Uganda Bus Operators Association Investment Limited is seeking the court to order the Commissioner of the Land Registration to cancel the certificate of title in the names of the two businessmen, among other claims.

The Daily Monitor further reports that in a written statement of defence, Mr Lubega and Mr Matovu deny all the allegations, noting that at the commencement of hearing of the case, they will raise a preliminary objection to its competence on ground that it is misconceived, frivolous, bad in law and an abuse of court process and shall pray the suit to be dismissed.