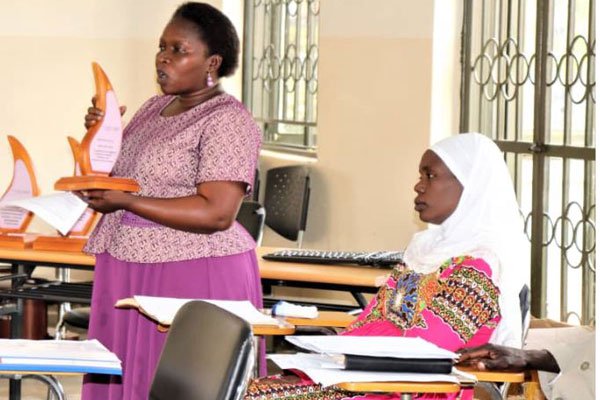 Koboko district leaders are mourning the death of a female youth councilor who has been representing Abuku Sub-county identified as Ms. Mariam Adakuru.

Adakuru who was the Chairperson Production and Marketing and Secretary Koboko Women caucus passed on Monday morning on her way to Arua Regional Referral Hospital for delivery.

Medical reports indicate that Councillor Adakuru was first admitted at Gborokgolongo Health centre III and was later referred to Arua regional referral when her placenta failed to come out and she was also undergoing excessive bleeding the time she was referred to Arua Regional referrsl hospital for better management.

According to Mr. Hassan Nginya, the LC5 Koboko, he eulogized Adakuru as a leader of high integrity, instrumental and astute in articulating issues affecting her community.

“We have learnt with shock about the death of our councilor representing Abuku Sub-county Adakuru Mariam. She has been one of the instrumental councilors who has been very articulate in matters affecting service delivery in this district,” he said.

The District is counting a great loss having lost one of the greatest female leaders who has been Councillor.
The deputy speaker for koboko, Ms. Jamila Shera, described the deceased as a very knowledgeable leader who raised issues before the council with valid evidence.