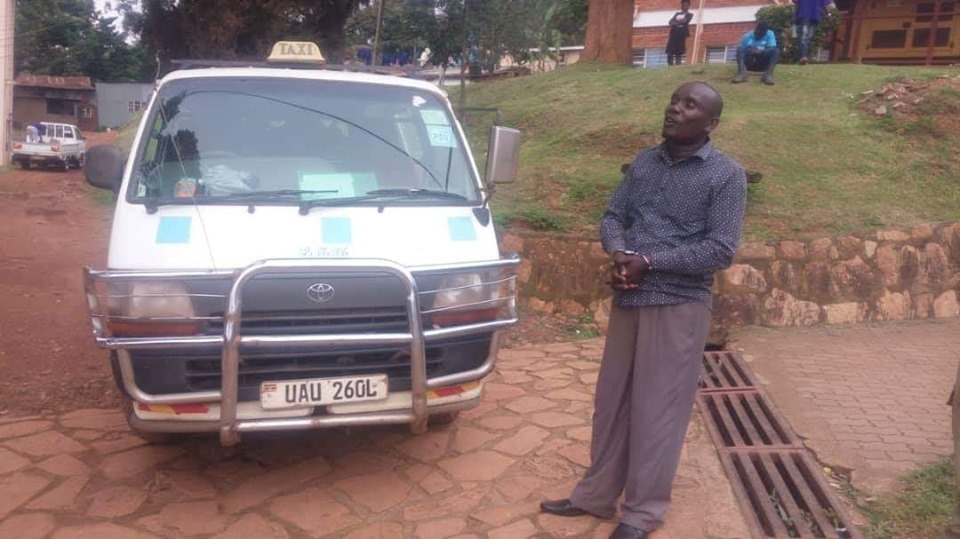 The level at which crime is manifesting itself in Uganda lately is shocking.

Uganda Police have arrested a man for allegedly kidnapping 16 children with the intent to force them into circumcision.

According to police, the suspect, Musa Lwanga, was apprehended after a headteacher of a primary school in Mpigi District reported to the police a case of missing pupils who had been disappeared by an unknown man.

“Today (yesterday) at around 9:00 am, Ndegeya Peter, 49yrs, a headteacher of St Peter’s Katulo Primary School in Sigi Lc1 Mbazi Parish Mpigi district reported a case of abduction of 16 school children between the age of 4-13 by one Lwanga Musa with motor vehicle registration UAU 260L,” a statement by police reads in part.

Upon getting the information a team of detectives swung in action commanded by OC station Bujuuko and managed to intercept Lwanga and arrested him with 16 children who were all rescued and later reunited with their parents.

According to police, it was later established that Musa allegedly picks up children from schools and along the way without the consent of the parents, he later takes them to hospital for circumcision as he earns 50,000/= per head.

He is currently detained at Bujuuko Police station as investigations go on into the matter.