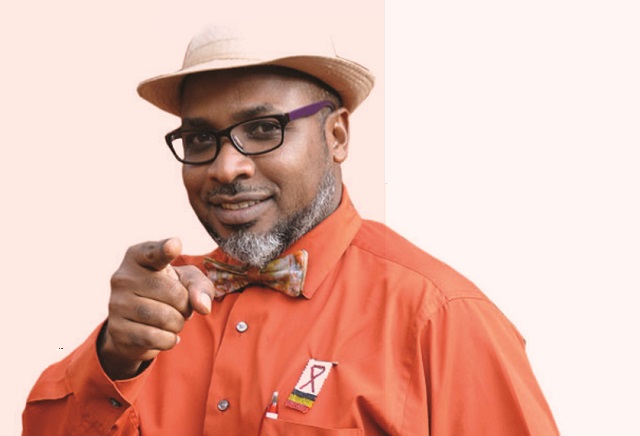 However, Pastor Martin Sempa is as cunning as he is sneaky. He was quick to brush off the inquest into his questionable conduct by quickly trying to relate it to his job description as being on the Pornography Committee of Uganda.

This could sound a plausible explanation at first instance, however, one has to ask themselves if one must follow pornography sites in order to “detect” pornography in Uganda. Is that the case? Do all incidences of pornographic content appear of on these pages that Martin Sempa is following?

Let us be honest, Martin Sempa is human and has blood flowing in his veins. He is bound to have his blood boil when he watches such steamy content. It is therefore not entirely wrong to suspect that the man of God fell into the trapping of pornography. If that is indeed the case, then the leader of the Committee Father Lokodo must offer counselling services to his members to help them deal with the trappings of their wo