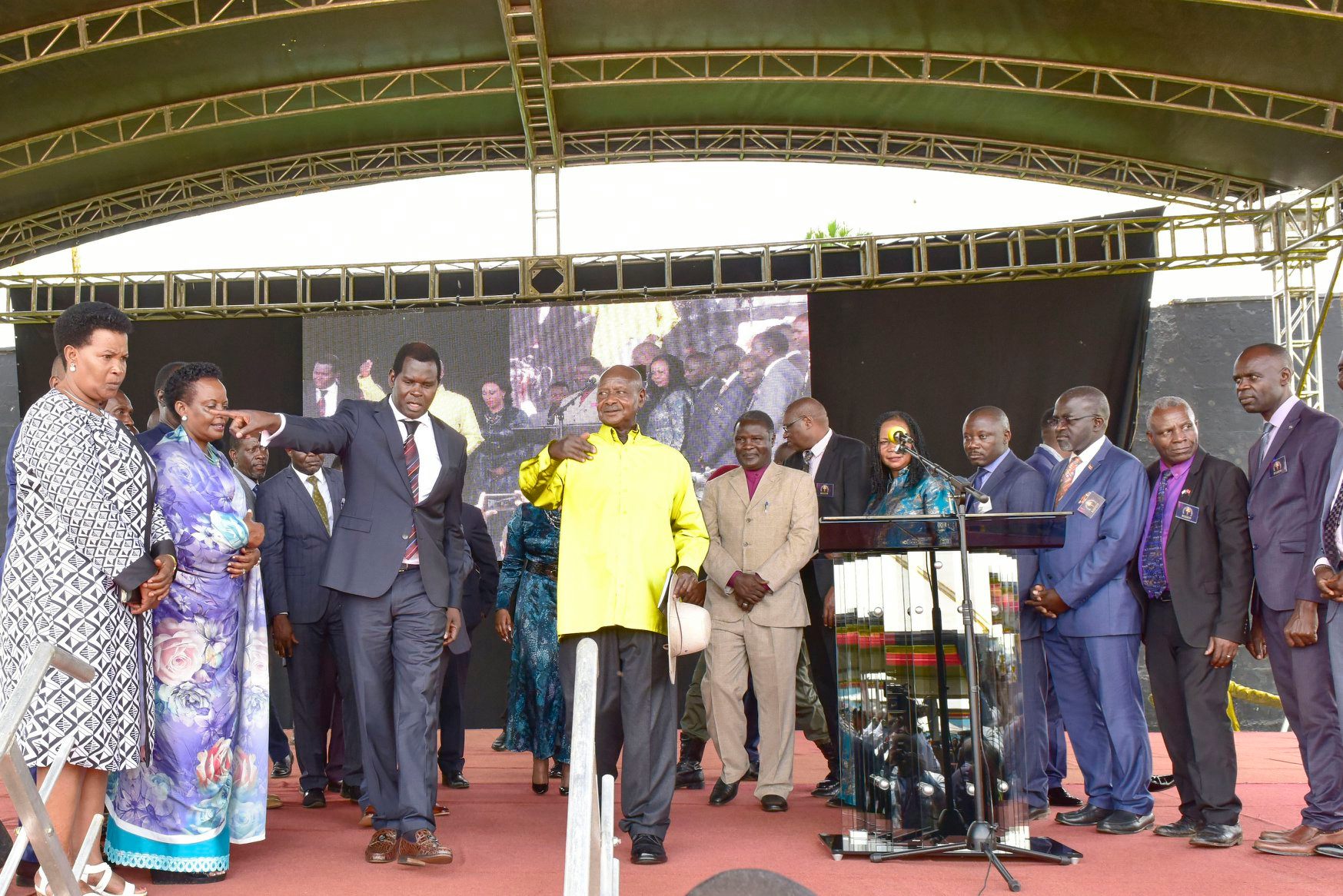 Opposition legislators have advised religious leaders to be accommodative to all the masses regardless of their political affiliations warning them of the repercussions of siding with President Museveni in the next general elections where he will be challenged by Robert Kyagulanyi Ssentamu aka Bob wine.

The warning from the Opposition comes days after a number of Pentecostal pastors came out openly to indicate their commitment to campaigning for President Museveni in the forthcoming general elections across the Country in the disguise of Promoting Unity.

Last week Pastor Robert Kayanja, Pastor Jackson Ssenyonga and Pastor Tom Ngobi from Jinja mobilized congregations to meet the President as a sign that they are capable of campaigning for him in the 2021 General elections a thing that has rubbed some people the wrong way.

Members of Parliament representing Bugiri and Kassanda North respectively, Asuman Basalirwa and Patrick Nsamba noted that religious leaders getting involved into Politics is unfortunate adding that normally Religious leaders should be accommodating to all Politicians regardless of Political affiliation.

Basalirwa noted the recent development by Pentecostal leaders to commit towards campaigning for Museveni, they risk dividing their flock along political lines which bring about hatred and disunity.