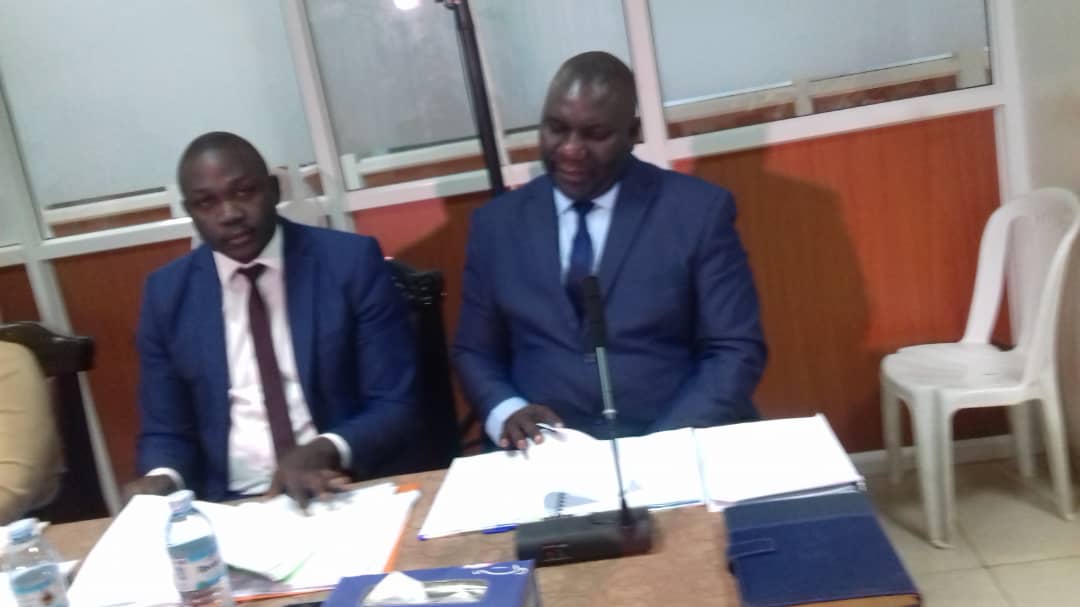 This morning, Fred Enanga has appeared before the Probe Committee in the company of his Lawyer to explain his involvement in the scandal.

Police spokesperson Fred Enanga is on the spot as he and his father, George Echonga, a former Superintendent of police, face the Commission of Land inquiries to explain how they acquired a four-square-mile piece of land at Oreta Village in Apac district.