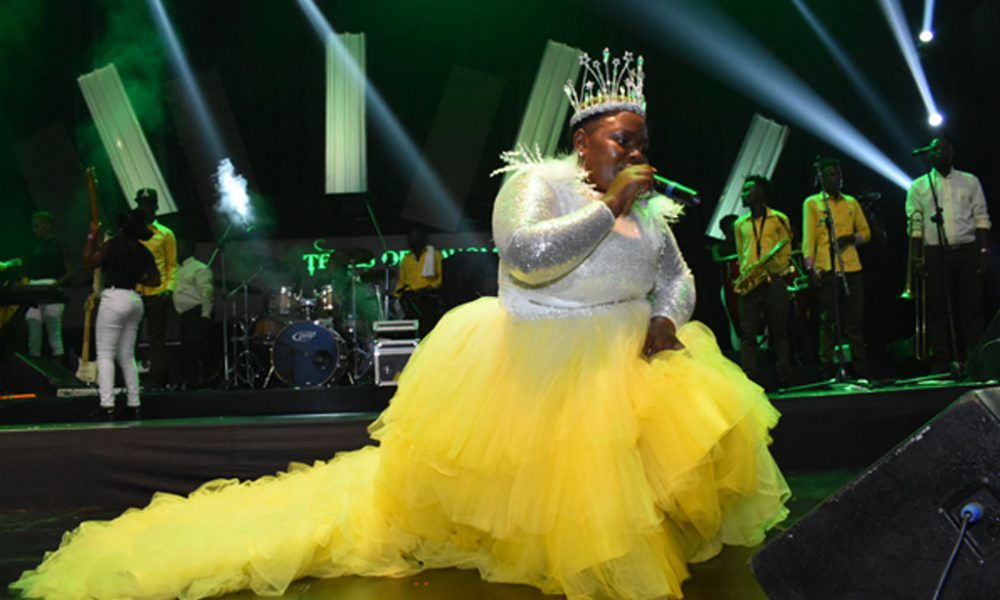 Following her completion of the ‘Tears of a woman’ show where Museveni was the chief guest, Musician Catherine Kusasira has bought a magnificent house

Known to Ugandans as the NRM minister for condolences, Kusasira says she doesn’t mind bearing this nomenclature as long as she earns something juicy to keep her pocket healthy. “I pity all People Power supporters who think abusing will make me thin. I’m growing bigger in pocket and size, so I don’t mind them. They’ll always be poor”, Kusasira is quoted to have said. The said building is located in the Kibuli suburb in the capital, Kampala. It is rumoured that Kusasira used part of her recent earnings to get a brand new house. In cash she paid shs 700 million and has vowed to clear the shs 300 million balance on her next visit to State House. 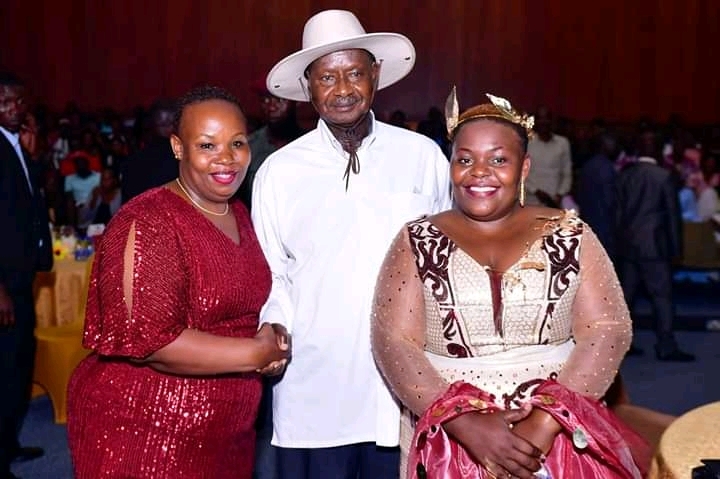 Catherine Kusasira has been a regime supporter from 2016 when she took part in the presidential campaign for the NRM lifetime candidate, Yoweri Kaguta Museveni. It is said her tight relationship with the president scared off most of other NRM cadres who were jealously displeased by her lavish lifestyle on top of the luxurious favours the president gives her. Kusasira drives a number of brand new vehicles with the latest being a Toyota V8 Landcruiser locally known as ‘Mpenkoni’.