Pay up or lose! URA orders importers to pay for declared goods within 72 hours. 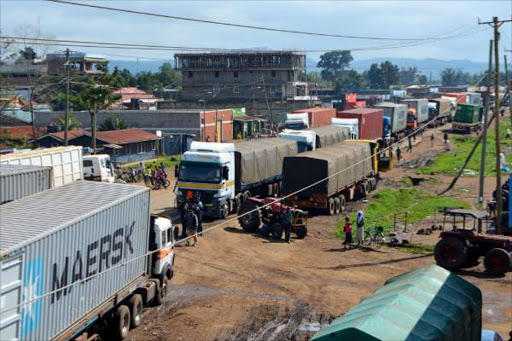 The Uganda Revenue Authority (URA) has ordered all importers to pay for the goods imported for home consumption within 72 hours after declaration or they face fines. This is a reduction from the 21-day lag that the importers had, in order to clear the duties.

Now URA says all goods declared to customs and not paid for within 72 hours will be deemed not entered and taken to the customs warehouse. The owner will then be charged a redemption fee of 1 per cent of the CIF value of the goods in question.

Dicksons Kateshumbwa, the commissioner customs told URN on Tuesday that they “are just implementing the law, taxes are assessed and supposed to be paid.” He added that the tax body needed to facilitate quick clearance out of customs. But traders’ association in Kampala has described the move as unfortunate.

Everest Kayondo, the chairman of Kampala City Traders Association (KACITA) said some traders have to look for credit facilities to clear goods. And this sometimes takes time. He said by the time one declares the goods, it means they are interested in them and they should be given enough time to clear them.

For some importers, the directive does not give them enough room to collect the money for payment. In the URA’s eyes, it wants to make it faster for people to go through the customs process and they can only do if people pay faster.