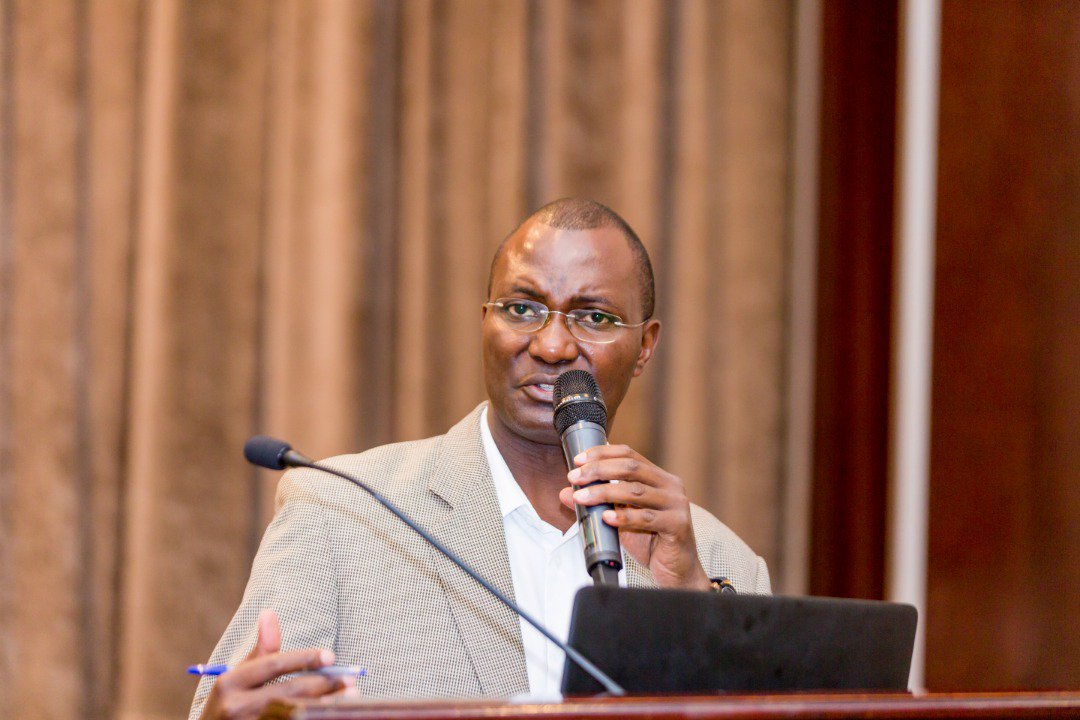 According to the report titled, ‘Democracy on Trial, Human Rights Defenders Working in the Context of Elections in Uganda,’ police and the UPDF, with the help of repressive laws such as the Public Order Management Act, the Computer Misuse Act and the Uganda Communications Act, among others, have violated rights of many Ugandans, especially state opponents.

“The main perpetrators are officers of the Uganda Police Force, Uganda People’s Defense Forces and unregulated militia groups and local government leaders. The attacks were largely influenced by vague and repressive laws such as sections of the Public Order Management Act, and the Computer Misuse Act, limited effective police investigations, immunity for violation and militarization of policing work and law enforcement,” the report, which was compiled between October 2015 and April 2019, reads in part.

The report says there are several incidents of illegal arrests, incommunicado detentions and forced disappearances that flout all established arrest and detention procedures.

“HRDs were detained beyond the 48-hour constitutional detention period, at times outside gazetted places – in military barracks and safe houses. Most of the victims fear to report the incidents due to threats and intimidation from perpetrators. The few who reported were often frustrated by the manner in which their complaints were handled and the high cost of litigation,” the report adds.

Associate Professor Ronald Kakungulu Mayambala from Makerere University School of Law, who is the lead researcher, said the repressive laws have undermined democracy in Uganda.

“There is need to amend these laws so that they conform to the dictates of the Constitution, which says Uganda is a democracy,” Prof Mayambala said during the launch of the report at Makerere University on Tuesday.

The report also details numerous cases where editorial independence was compromised including, switch-offs of radio stations and harassment of media workers. Other incidents include; blocking media appearances by HRDs and opposition political leaders especially in upcountry media houses at the urging of police and resident district commissioners.

“In most cases, payment for appearances had been received by the management of the media houses but after being approached by the local authorities, they acted on the orders and cancelled the shows. In some cases, the police physically through the use of force blocked opposition leaders from accessing the studios and radio stations…” the report notes.

However, Brigadier Henry Matsiko, the UPDF Political Commissar, who attended the launch of the report on Tuesday, said the research was biased against security organs.

“These people who carry out research should be objective; if you go to do research, you need to point out facts as they are not as you subjectively suspect them to be. Some of the areas talked about seem to be stereotyped as if there is a template, they have to follow that even if there is no brutality, and the template says brutality, you have to put something there. This is our quarrel with some of these reports,” Brig Matsiko said.