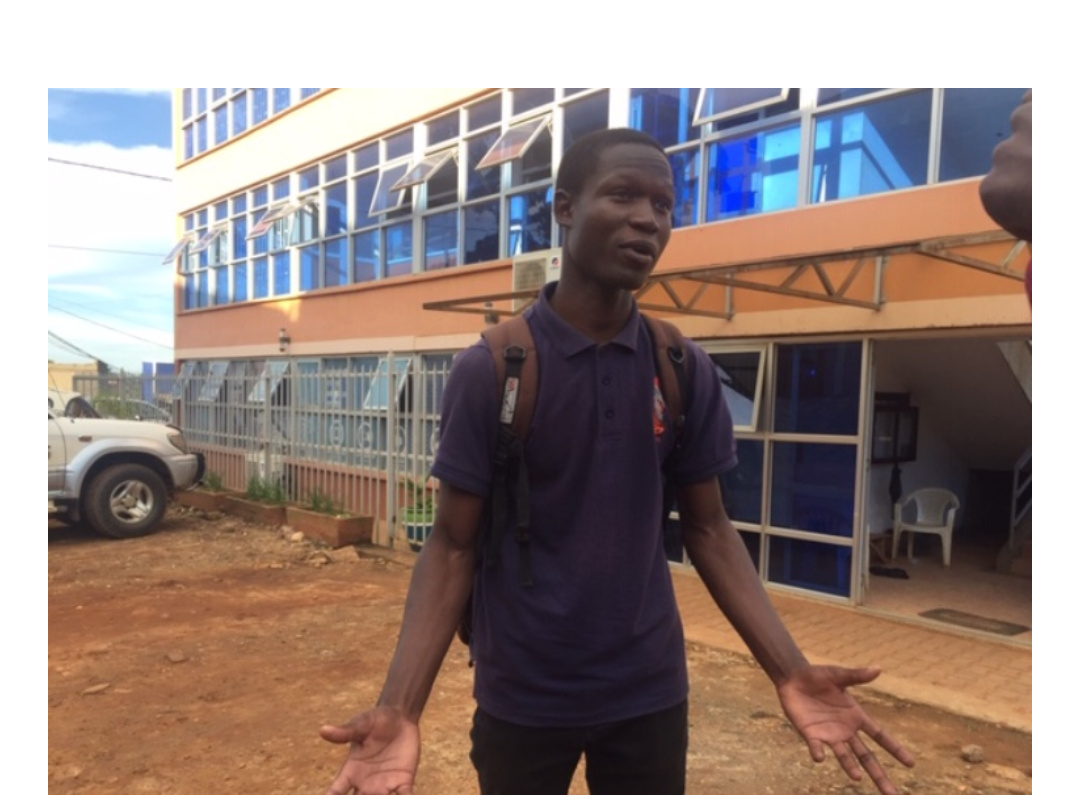 This publication earlier brought you the story of Eronda, a senior 4 student of Namilyango College who was expelled and barred from accessing the school to sit for his UCE exams. He was however granted a court order instructing the school to lift the suspension because he had proved that due process had not been followed.

Well, it turns out that the headmaster, Mr Constantine Mpuuga Sajjabi of Namilyango College School, probably the oldest Catholic founded academic institution in the country is not afraid of contempt of Court because, on Monday, George William Eronda was blocked from siting his Uganda Certificate of Education (UCE) exams.

Through his lawyers, Eronda on Tuesday filed an application seeking arrest warrants against Mr Ssajabi and the school’s board chairman, Mr Richard Kayondo for allegedly defying a court order issued by Mukono High Court deputy registrar Ms Harriet Nalukwago. The court order was to allow the 18-year-old student sit for the exams which started on Monday, October 14, 2019.

“We served them a court order but now we have filed an application of warrant of arrest against the headteacher and the chairman board of governors,” Eronda’s lawyer, Mr George Kintu said.

After receiving their application on Tuesday afternoon, Ms Nalukwago advised the student to serve the respondents (headteacher and board chair) by October 16, 2019, before she scheduled the case at 2 pm for hearing.

Yesterday was the second day of UCE exams and it is the second-day Eronda missed his papers.