Food Security in Uganda on the decline-Report 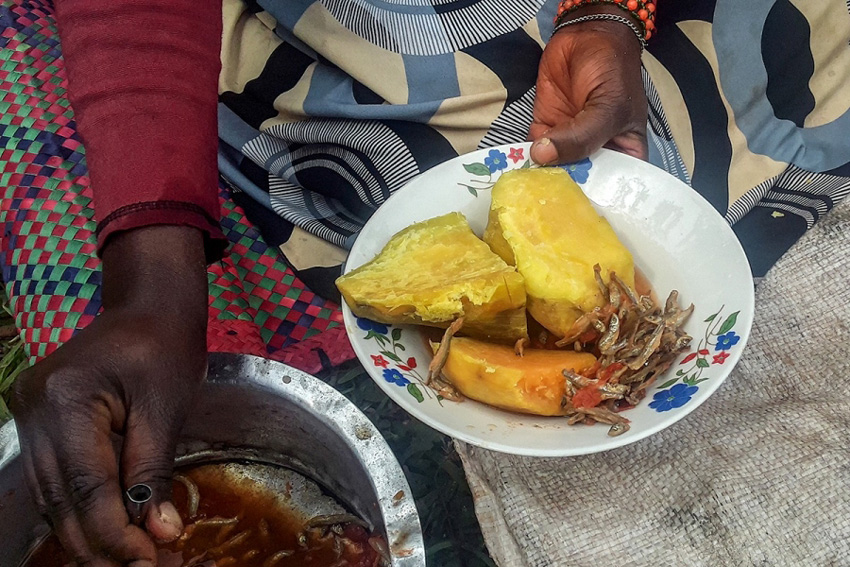 Yesterday 16th October was World Food Day. A report by Sauti za Wananchi reveals that three out of ten citizens (29%) cite poverty or the rich-poor gap as the most serious problem facing Uganda today more than any other issue.

Therefore the continued talk about poverty and disparity between the rich and poor is not just a political lie by the Opposition as Yoweri Museveni and his NRM want us to believe. It is real and worseing each day. It is cancer that is silently eating away at society today.

According to Sauti za Wananchi data released early this year on Citizens’ views and experienced on poverty and livelihoods entitled; ‘More Food less Money’ poverty is followed by corruption (13%) and a lack of employment (12%).

The statistics of unemployment in Uganda speak for themselves. Young people especially cannot find decent work even when a sizeable number of them have gone to school and attained academic qualifications. In the absence of employment, they are unable to provide themselves with food, let alone other basic needs.

According to the data on Citizens’ views and experience on poverty and livelihoods entitled;’ there has been a notable reduction in food stress at the household level in 2018 adding that households were less likely to suffer food stress in 2018 than in 2017.

The data adds that more rural and poor Ugandans suffer from food stress than their wealthier and urban compatriots but that even so, one out of four wealthier Ugandans (25%) went without eating for a day in the past three months.