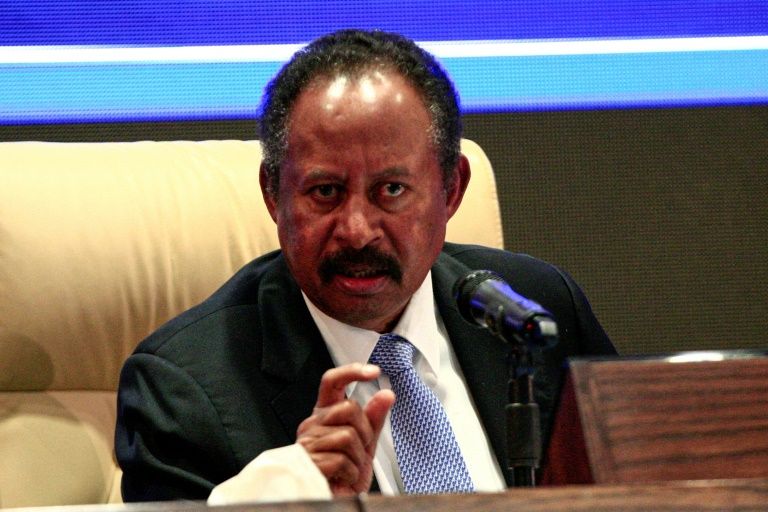 AFP has reported that Juba has been hosting talks between new Prime Minister Abdalla Hamdok’s government and delegates from two umbrella groups of rebels who fought now-ousted President Omar al-Bashir’s forces in Darfur, the Blue Nile and South Kordofan states.

The talks were launched on Monday, but the rebel Sudan People’s Liberation Movement-North (SPLM-N) told journalists it would pull out unless the government withdrew from an area in the Nuba mountains.

The group said that for the past 10 days government forces had kept up attacks on its territory despite an unofficial ceasefire.

“General Abdel Fattah al-Burhan has announced a permanent ceasefire to show that the government is committed to peace,” the sovereign council said in a statement.

“The ceasefire is valid from the signing of this declaration.”

An unofficial ceasefire had been in place since Bashir was ousted by the army in April in a palace coup following nationwide protests against his decades-old rule.

A joint civilian-military sovereign council is now ruling Sudan and is tasked with overseeing the country’s transition to civilian rule as demanded by protesters.

A new transitional government is in place to carry out the daily affairs of the country and has been leading the peace talks in South Sudan’s capital with the rebel groups.

Bloodshed in the three states has left hundreds of thousands of people dead and millions displaced, in turn severely impacting the northeast African country’s economy.

Dhieu Mathok, a member of Juba’s mediation team, told AFP they were investigating the SPLM-N’s complaints but would not stop peace talks.

“We are still investigating whether there are really attacks in those areas or not, but this will not stop the peace process,” Mathok said.

Mohammed Hassan, a spokesman for Khartoum’s delegation, attributed the fighting to an attack by herders on local merchants.

“The government regrets and condemns in the strongest terms these unfortunate events that keep happening in the area and in other parts of the country,” he said.

“We also regret that these events took place at a time when people are entering peace negotiations, and the country and the whole region is united for the cause of peace in Sudan.”